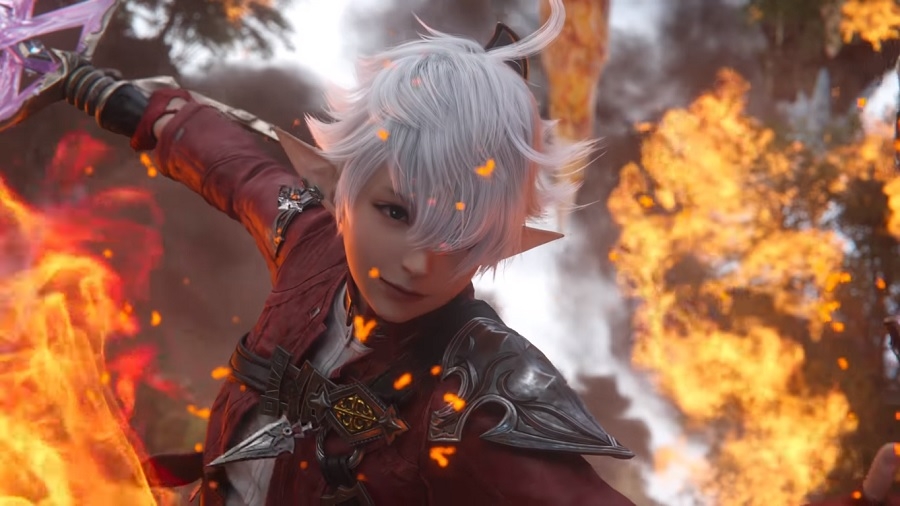 The almost 8-year-old “Final Fantasy 14” is experiencing a sudden and significant increase in its player base over the last few weeks that appears to have also caught Square Enix by surprise. It has caused several in-game issues recently, but the developer released a statement on Tuesday announcing several solutions to address the “staggering and unexpected” growth of the game’s player population.

Square Enix decided to launch the Automatic Logout feature earlier than planned. “Final Fantasy 14” director Naoki Yoshida said it was originally slated to go live with the next “Final Fantasy 14” expansion. But recent events forced the developer to include auto-logout in patch 5.58, which was released on Tuesday.

The official “Final Fantasy 14” patch 5.58 notes explain that players who will be inactive for more than 30 minutes will be automatically removed from the game. “We understand that this feature will not be the most popular with our players, but would like to assure you that it is an effective means to temporarily combat congestion,” Yoshida said in his statement. Meanwhile, the director also hinted at expanding the auto-logout feature once the “Endwalker” expansion launches on Nov. 23.

Data from SteamDB shows that the sudden increase in “Final Fantasy 14” active players was observed around early July. The game made headlines last July 5 for breaking its all-time record with more than 58,000 concurrent players. However, the game has just recorded its biggest all-time peak two days ago with more than 67,000 simultaneous players on Steam.

Yoshida confirmed that the increasing concurrent players have been observed in global (Japan, North America, and Europe) and localized (China and Korea) servers. Yoshida also revealed that there has been a significant increase in new players, which are all even more impressive considering that a new expansion is still months away from being launched.

One of the first solutions Square Enix has implemented was increasing the simultaneous login cap for the “Final Fantasy 14” servers last week. However, servers were still unable to handle the player population over the last weekend, which Yoshida confirmed and apologized that it still resulted in character creation and login issues.