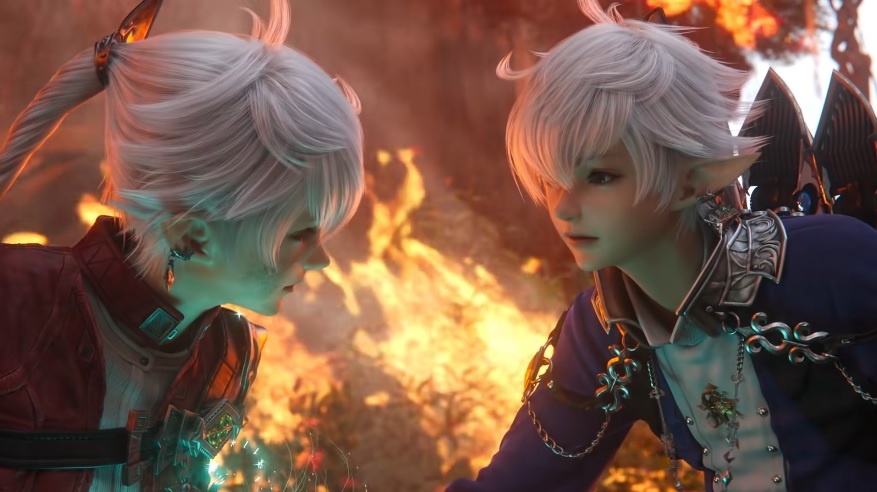 Square Enix has been launching a wave of permanent ban penalties to “Final Fantasy 14” players found to engage in real money trading (RMT). With the latest round of bans announced in the first week of March, the number of accounts terminated rises to nearly 53,000.

The “Final Fantasy 14” developer has been quietly implementing the bans from late 2020 throughout the following weeks. In the latest announcement, Square Enix confirmed it terminated 5,037 accounts for participating in RMT and other “prohibited activities” from Feb. 25 to March 3. In the same period, 814 players were also permanently banned for advertising RMT.

Since mid-January, Square Enix has also been posting the same type of notices every week. The latest announcement, which was posted on March 4, was the eighth notice regarding RMT-related violations released this year.

‘Final Fantasy 14’: What is RMT and how to report it

RMT has, unfortunately, become common for games with microtransactions. As the name suggests, it means players are selling and buying in-game items, characters, and even cheat codes -- using real money -- to give them an advantage in “Final Fantasy 14.” In every notice, Square Enix has reiterated, “[RMT] and other illicit activities upset the balance of the game and, as such, are prohibited under the Terms of Service.”

“Final Fantasy 14” has a reporting system in place, but Square Enix has also put a specific prompt for placing complaints on accounts found engaging with RMT. The developers have also made it quite simple to report such activities, which also goes to show how this is how one of Square Enix’s top priorities in its anti-cheat measure. It can be done by right-clicking on the perpetrator’s character name in the chat log, select the Report menu option, and choose “Report RMT Activity.”

Well-intentioned players can also report other signs of cheating in “Final Fantasy 14.” They can do so by following this sequence: System Menu > Support Desk > Contact Us > Report Cheating. “We will continue to take stringent disciplinary action against any accounts with confirmed involvement in RMT/illicit activity,” Square Enix warns.