‘Final Fantasy 7 Remake Intergrade’ upgrade: How to download the free PS5 version; what’s the catch for PS Plus members 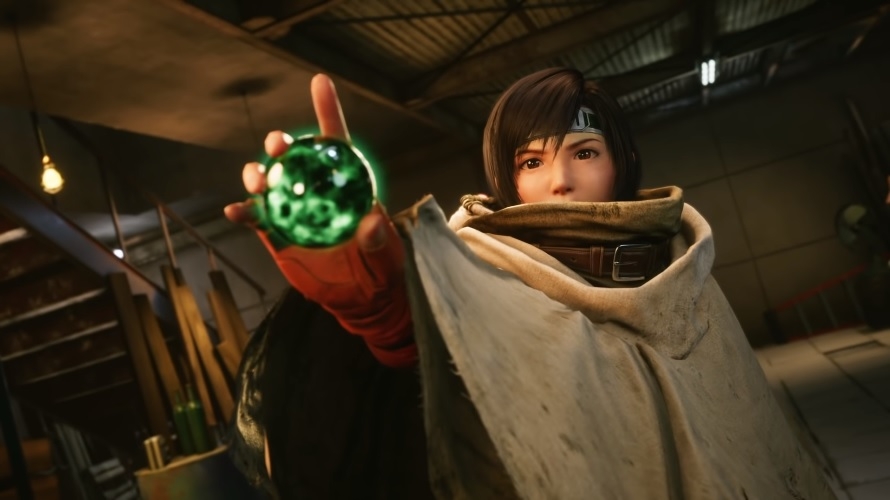 After months of waiting, the “Final Fantasy 7 Remake Intergrade” was finally released on Thursday for PS5 owners. Also, as promised, a current-gen upgrade will be free to fans who purchased the game on PS4. However, this might be one of the few times where having a PlayStation Plus is not exactly an advantage.

How to get ‘Final Fantasy 7 Remake Intergrade’

Fans who purchased the original game on PS4, whether in physical or digital form, can proceed to this PS Store page and look for the purchase option for “Final Fantasy 7 Remake upgrade for PS4 version owners.” It will not require any payment, and players can simply click the Add to Library button to download the PS5 enhancement update.

Before getting the “Final Fantasy 7 Remake” PS5 update, players should make sure their progress on PS4 has been saved. An update last week added an Upload Save Data option on the main menu as Square Enix prepared the game for the release of the PS5 upgrade. This option will let players choose the saved data they want to carry over to their current-gen console.

However, fans who got their copy of “Final Fantasy 7 Remake” for free through PS Plus will not be able to download the game’s PS5 update. Square Enix also confirmed that fans who got the original game in physical copy but have the digital-only PS5 console will not be able to download the free upgrade. For players caught in any of these situations, they will have to purchase “Final Fantasy 7 Remake Intergrade” as a standalone product for $69.99.

Who can get the free ‘Final Fantasy 7 Remake’ Yuffie expansion

Square Enix has also released the PS5-only “Final Fantasy 7 Remake: INTERmission” story expansion that lets fans play as Yuffie Kisaragi in two standalone chapters. The new content covers the time of Yuffie’s arrival in Midgar while she is part of a mission to infiltrate Shinra Building and acquire a “powerful materia.”

One of the advantages of having to purchase “Final Fantasy 7 Remake Intergrade” is that it automatically comes with the “INTERmission” episode without additional cost. Square Enix also said the free PS5 enhancement update does not come with a copy of the Yuffie expansion, but it is available as a separate purchase for $19.99.