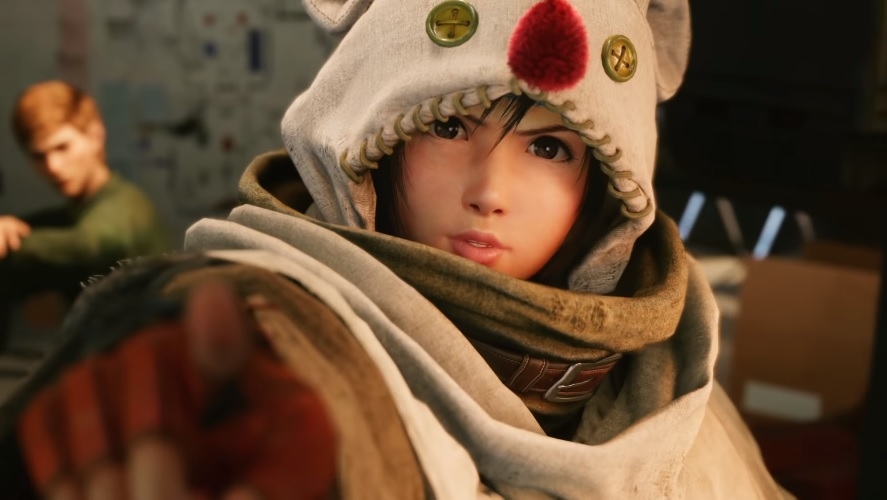 The “Final Fantasy 7 Remake: Intergrade - INTERmission” episode provided fans with all-new playable content as they wait for more information on the highly requested sequel. While the episode introduces a new story, developers confirmed that it happens in the same timeline as the base game and, in a way, sets up the events in “Final Fantasy 7 Remake Part 2.”

The INTERmission episode, which many fans call the Yuffie DLC, focuses on the fan-favorite ninja and reveals what brought her to Midgar. The DLC adds a new adventure focused on Yuffie’s first interaction with the Avalanche HQ and how they work together to acquire a massive materia they believe is being built by the Shinra Electric Power Company.

However, “Final Fantasy 7 Remake” co-director Motomu Toriyama explains that there are more connections between Yuffie and Cloud’s group that were not explicitly narrated in the INTERmission. The developers also revealed that the DLC’s initial draft features a story happening in a different timeline, but this was changed for a good reason. Toriyama told IGN that Yuffie and Cloud’s company were both preparing to leave Midgar at the same time in the base game’s timeline. “Later, Cloud and his allies will end up encountering Yuffie in the expansive world outside of Midgar,” Toriyama added.

This connection, along with the events in the base game, should help fans better understand the characters “from an emotional perspective,” according to the developer. With that, the co-director recommends fans to play both the base game and the Yuffie DLC. However, the latter was released as part of the Intergrade upgrade, so it will be initially exclusive on the PS5 console.

Meanwhile, the story of Yuffie upon joining Cloud’s group may not be the only thing that will be carried over from the DLC an onto the “Final Fantasy 7 Remake Part 2.” In another interview with the Washington Post, co-director Naoki Hamaguchi confirmed that some of the new combat features in the INTERmission episode will likely make its way to the remake’s sequel. Hamaguchi points at the “combo movies” that feature Yuffie and Sonon that give players a new battle strategy to explore. “I would like to leverage these, including other elements we tried out in ‘Intermission,' in our next story,’” Hamaguchi said.

“Final Fantasy 7 Remake Part 2” creative director Tetsuya Nomura previously told Famitsu (via VGC) that there is no plan for more story DLC, suggesting that the studio is now focused on developing the sequel. Unfortunately, a release window is still unknown and the sequel might not launch anytime soon considering the time it took for Square Enix to finish the first remake.