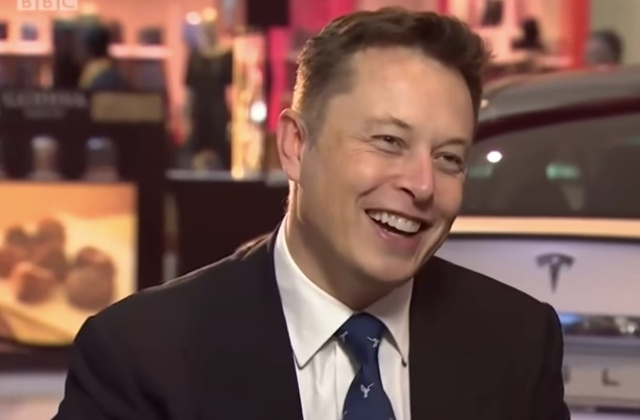 Elon Musk’s SpaceX company is building Starlink, a satellite internet constellation that aims to provide satellite internet access worldwide was recently approved by the communications regulator in the U.K. This means that it is now allowing the satellite broadband system to operate in the country.

As per Bloomberg, Ofcom greenlighted Elon Musk's Starlink, and it was authorized in November last year. It was learned that the company is already running a Starlink beta in the US since late 2020.

Now that Starlink has been approved by the communications regulator in the U.K., the company may now expand its broadband satellite service outside of the U.S. market. The approval is also significant as this could be the beginning for the company to further develop its internet service that the company is aiming to provide to the whole world.

Starlink’s entrance in the U.K. also opened another door for Musk to get into another major market. This achievement will further advance the SpaceX and Elon Musk’s portfolio. Since he always succeeds in most of his endeavors, this satellite internet service is also expected to give good results.

At this point, after receiving the “go signal” from the U.K., users in the country were said to have already received their kit as Starlink starts to run in public beta mode. It was stated that the company’s license in the country will allow Elon Musk’s company to go against the other internet providers, including the BT Group and OneWeb.

Many citizens in the UK have signed up for the beta testing called SpaceX's "Better Than Nothing Beta" test. Those who registered have received their Starlink kits, which reportedly cost £439 or $591. There is also a monthly subscription rate of £84 or $120.

The kit consists of a WIFI router and a terminal that will connect the user to the satellites. These were delivered late last year, so many of them are already experiencing Starlink’s satellite internet even if in beta version only.

Market Watch mentioned that Elon Musk’s ultimate goal for launching Starlink satellite internet service is to deliver a lightning-fast broadband system in the whole world. The tech billionaire intends to this by surrounding the Earth with more or less 42,000 satellites.

Currently, SpaceX already launched and deployed at least 830 pieces of Starlink satellites into orbit. Meanwhile, after the U.K., Starlink is also entering the market, including Germany, Australia, and Germany. Based on the latest report, these countries have also granted permission for Starlink to operate in their lands.