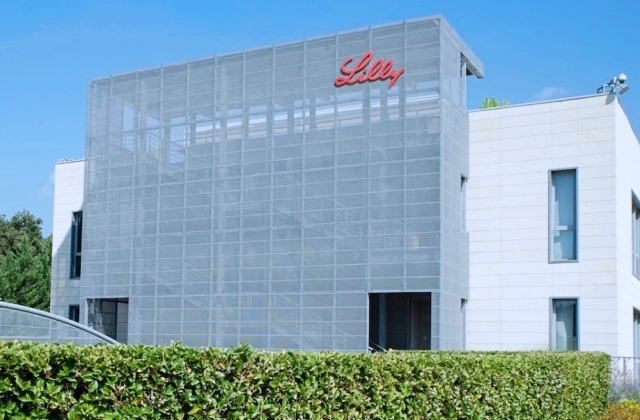 Eli Lilly is facing various issues at the moment, and it involves its own workers and the U.S. Food and Drug Administration. The American pharmaceutical company headquartered in Indianapolis was accused of modifying documents to pass the regulators’ quality control requirements.

It was the company’s employees who reportedly made the accusation against Eli Lilly. The documents were said to have been altered as they played down serious quality control issues at factories in the U.S. that produce its COVID-19 treatment. A source said this problem is an internal complaint that was already forwarded to the company management.

The details of the complaint against Eli Lilly

A COVID-19 vaccine maker in Maryland is already inundated with quality control problems in its factories, and now it appears that Eli Lilly will face the same issue. As Reuters reported, the employees alleged that an executive at the company’s Branchburg, New Jersey production plant altered the required FDA documents.

They have filed a complaint about this on April 8 and stated that the executive involved is assigned to quality control. He allegedly revised the findings from Lilly’s tech experts at the facility to make them appear more favorable. This factory is producing bamlanivimab, a COVID-19 anti-body treatment.

The complaint was not signed, but it was said to have been filed by more than 10 staff that includes managers. They were compelled to make a statement as they allegedly saw the original findings before it was revised. In their complaint, the employees only hinted who the offender was but did not directly name him or her.

It was reported that in March, FDA inspectors pointed out a number of lapses at an Eli Lilly facility in Indianapolis. This plant bottles drugs and COVID-19 treatment. The issues raised include substandard sanitation and quality control procedures.

Lilly responds to the allegations

Fox59 News reported that the company confirmed it received a complaint from the employees and also submitted a response to the FDA regarding the recent inspection at the Indianapolis factory. However, it declined to say what they have told the agency.

“I can confirm that we received an anonymous complaint submitted through our system in April and Lilly had already hired an external party to investigate the allegations in that complaint, and this investigation is still ongoing,” Eli Lilly’s spokeswoman, Kathryn Beiser, said. “Depending on the outcome of that investigation, we will take appropriate action.”