Snapchat must be sued for teens’ death in a car crash 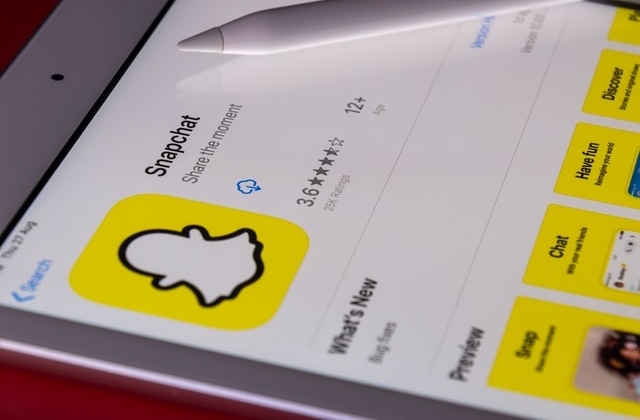 Snapchat, an American messenger app developed by Snap Inc., may be going to court as parents of the three teens who died in a car accident believed it is responsible for the deaths.

The parents alleged that Snapchat can be held liable for the accident because it encouraged their children to engage in unsafe driving through one of its features called the 9th Circuit. It was said that this app allowed users to share videos or photos of themselves showing their speed or how fast they were going.

As per Reuters, the 9th U.S. Circuit Court of Appeals handed down its decision on Tuesday, May 4, regarding Snap’s immunity in cases like this. The court ruled that Snapchat is not immune under the Communications Decency Act (CDA), a law that protects social media from being held liable on their platforms. This decision overturned the lower court’s verdict of dismissing the case filed by two of the teens' parents.

"We appreciate the careful attention that the 9th Circuit paid to this case, and the well-written, unanimous opinion reflects such thoughtful work by the panel," Naveen Ramachandrappa of Bondurant Mixson & Elmore, the representative of the plaintiffs, said regarding the COA’s ruling. "We look forward to returning to the district court and having this case move forward with discovery and a fair determination of the merits by a jury."

Moreover, the verdict reversed U.S. District Judge Michael Fitzgerald’s dismissal of the case and siding with Snapchat. He said that the messaging company is not liable for how the teenagers used the speed filter feature.

What made the parents sue Snapchat

This legal case started when three youngsters Jason Davis, 17, Hunter Morby, 17, and Landen Brown, 20, died in 2017 after they drove at high speeds on a road in Wisconsin. They hit a tree while going at around 123 mph.

Their car burst into flames, and it was said that the boys were encouraged to drive that fast because of the Snapchat feature that shows the speed, and these are being posted on the social media site. Youngsters want to try this for attention and hope to get more engagements from followers on the messaging app.