Hyundai announces recall of 390,000 vehicles due to possible engine fires 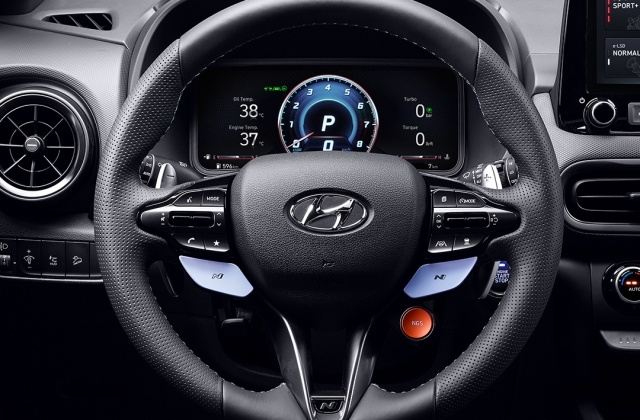 Hyundai issued a recall for over 390,000 vehicles sold in the U.S. and Canada. The South Korean automaker revealed there are issues on the engine that could cause fires.

Fox Business reported that based on the documents released by the U.S. National Highway Traffic Safety Administration on Tuesday, May 4, Hyundai will recall 203,000 units of its Santa Fe Sport SUVs from 2013 to 2015. This is said to be the largest recall for the company so far.

The issue with the engine

The NHTSA also advised owners of the affected Hyundai cars to park their vehicles outdoors since there are risks of fire. They were also asked to choose a spot far from structures, and they should follow this until the engines are fixed.

It was explained that a fire could break out because the brake fluid can leak into the anti-lock brake computer. When this happens, an electrical short may follow and eventually cause fires.

It was noted that problems with the brake computer already caused at least 18 fires across the United States but fortunately, no injuries were reported.

To address the defect, authorized Hyundai dealers will be replacing the fuse and, if necessary, the computer too. The repairs may begin in June when official notifications from the carmaker are sent to the owners.

Other Hyundai recalls this year

The vehicles with 2-0 liter engines are also said to potentially have an issue with the piston rings. It was said that the engines may have been placed in the cars with “inconsistently heat-treated” piston oil rings.

This problem can lead to more oil consumption that may develop into engine troubles, and the car will suddenly stall. Consumer Reports noted that owners may detect this issue if they notice the warning light in the panel followed by a knocking noise from the engine then a burning smell and smoke. Meanwhile, the repairs and parts replacement will be free during the recall period.