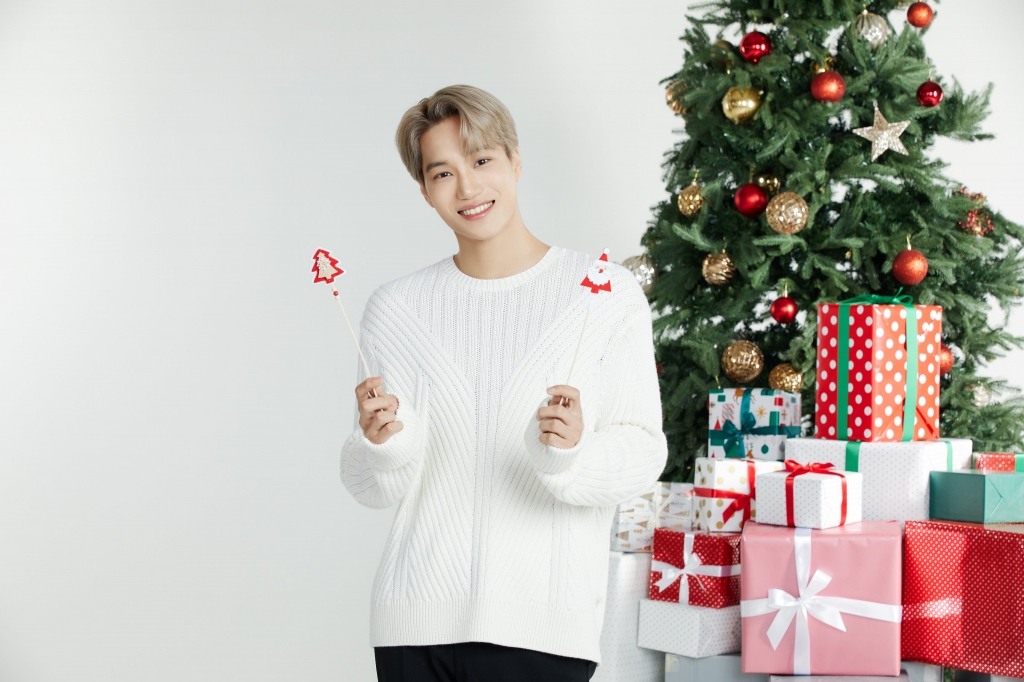 Christmas is only a few days away, and many K-Pop idols are spreading holiday cheer even to people in need. EXO member Kai has recently teamed up with UNICEF as one of its virtual Santas for children in need this Christmas.

Kai joins the organization’s campaign as a virtual Santa for children this Christmas. Participants in the campaign get to choose essential items, including food, micronutrient supplements, blankets, and vaccine kits, among many others, to gift to children from marginalized communities. This would be done through an online platform and will be running until December 31. UNICEF released a statement thanking the singer for giving his time and efforts to be part of the campaign while encouraging others to become Santas for children in need this year.

“This year, which was tough on the children as well, is coming to an end. I was led to participate in this campaign because I hope for all the children across the world to at least have a special Christmas. Please join us in bringing a warm light to their winter,” said Kai.

This is not the first time Kai has been involved with UNICEF. As a member of EXO, a portion of the profits from the group’s Christmas or winter releases over the years are donated to the SMile for U campaign by SM Entertainment and UNICEF.

Kai recently made his solo debut in November with a self-titled mini-album with the title track “MMMH,” making him the fourth EXO member to go solo, following his groupmates Baekhyun, Chen, and Suho. The singer released the dance practice video for his title track as well as the practice video for his other track, “Reason,” which was shown in his teaser film “Film: Kai,” as well as a performance on Naver PartyB Live.

Kai debuted as a member of EXO in 2012 and in 2019 became part of the lineup of SM Entertainment’s supergroup SuperM. Prior to making his solo debut in November, Kai promoted as a member of SuperM earlier this year with three releases, “100,” “Tiger Inside,” and “One,” which is part of the group’s first full studio album.