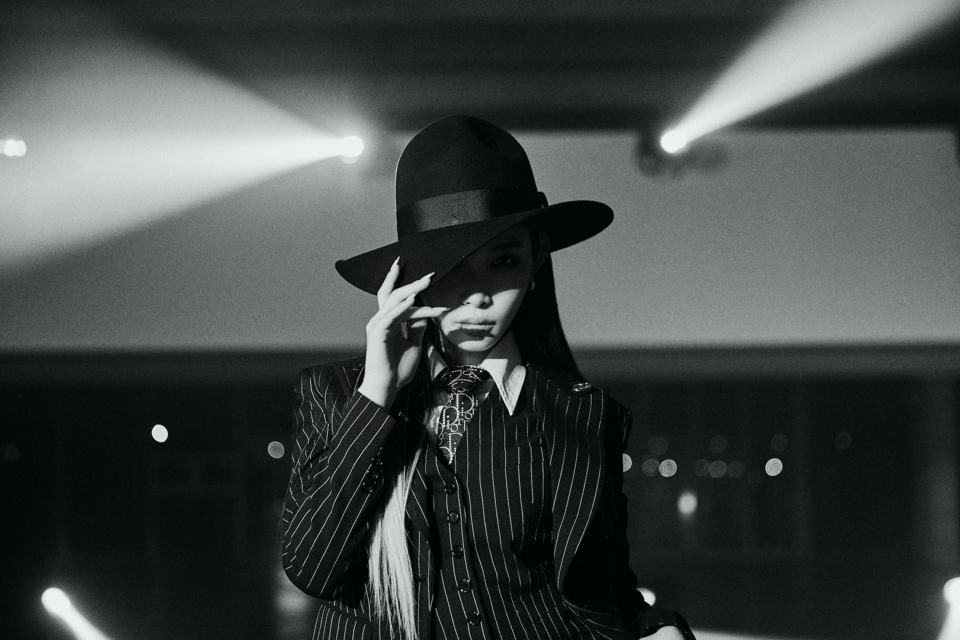 With the rising number of COVID-19 cases in South Korea again, more and more artists appear to be affected by the pandemic as well. However, Chungha’s agency MNH Entertainment has announced that the singer has now been released from the quarantine facility.

MNH Entertainment released a statement Monday, announcing that Chungha has already been discharged from the COVID-19 quarantine facility and is back in her home. The singer was treated for 11 days from her diagnosis on December 7 until December 18. As Chungha is asymptomatic, she had to stay at the facility for 11 days and upon receiving news from health experts that she is not contagious, she has returned to her home. However, upon her discharge from the facility, Chungha will also be postponing her upcoming activities to prioritize health and safety.

The agency first released a statement to announce the diagnosis a few weeks back, confirming that Chungha tested positive for COVID-19. The singer found out that she came into contact with a confirmed case while she was undergoing training for her injuries at a Sports Center in Seoul. Chungha voluntarily got tested and the results turned out positive. Since her diagnosis, she entered self-quarantine. MNH Entertainment also advised against making speculations regarding her diagnosis and said that they will cooperate and take the necessary precautions needed to prevent the spread of COVID-19.

Chungha also reassured her fans that she is okay through a handwritten letter shared on the official fan cafe.

Chungha was originally set to promote her pre-release single “X” on December 10, following the previous two pre-release singles that were released earlier in the year: “Stay Tonight” in April and “Play” in July. The singer also released a collaboration single with DJ R3HAB in November titled “Dream of You.”