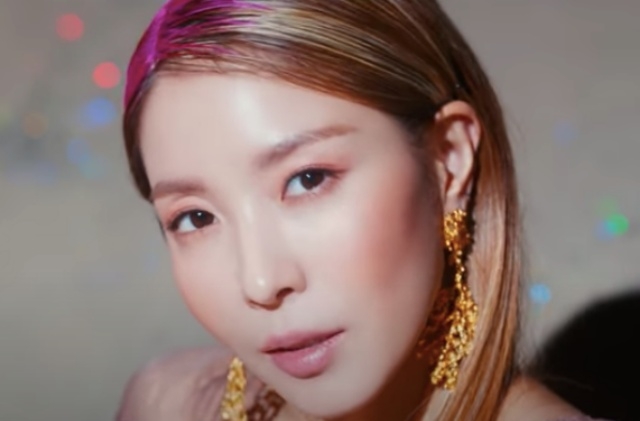 It was revealed that BoA, the first-gen Kpop star, was investigated by the police at the Seoul Central District Prosecutor Office on Thursday, Dec. 17. The investigation is connected to an incident where she was accused of smuggling sleeping pills to South Korea.

As per Yonhap News Agency, BoA was questioned over the suspicions that she smuggled sleeping pills that are illegal in South Korea. The 34-year-old allegedly procured the prescription drug Zolpidem from Japan, and she got it under the name of an SM Entertainment staff who is working for her.

It was learned that this type of drug could be purchase over-the-counter but requires proper papers when it has to be shipped to South Korea. Since it lacks proper documents, BoA may possibly face a drug smuggling case.

Based on the rules set by the Korea Food & Drug Administration, the sleeping pills that BoA purchased through the staff need the government’s permission for its import. However, it seems that the SM Entertainment staff did not know about this and simply sent the drug to BoA, who was said to have been under treatment for her low levels of growth hormones thus, she needed lots of sleep.

When the news about BoA’s investigation broke out, SM Entertainment immediately issued an apology to the public. The agency also mentioned that they will make sure that this kind of incident will never happen again in the future.

SM also explained in detail why BoA was investigated and why she purchased the sleeping pills. The formal apology was released on the same day when the news came out.

“It is true that the employee from the overseas branch shipped the medicine through the mail without following formal customs clearance procedures,” part of SM’s statement as translated by Soompi. “However, they were not intending to bring them in illegally; it was a mistake made due to ignorance.”

The statement further asserted that the incident only happened because of a mistake of the staff in their overseas office. Apparently, she has no knowledge about the trade or customs clearance process in South Korea. Also, BoA needs sleeping pills because she needs enough sleep to treat her growth hormone problem that was revealed during her recent physical examination.