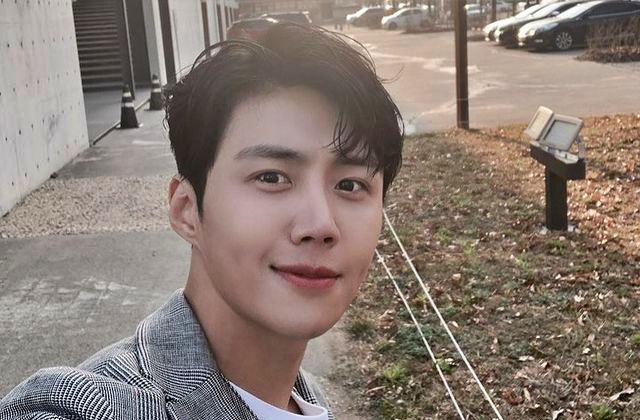 Kim Seon Ho is the trend not just in South Korea but a number of Asian countries as well. His popularity exploded after starring as Han Ji Pyeong in tvN’s “Start-Up” drama that also starred Bae Suzy, Nam Joo Hyuk and Kang Hana.

Now, as the drama already ended, many fans are clamoring to see more of Kim Seon Ho. And some great news just arrived this week. It seems that the fans’ wish will be granted soon after it was reported that the 34-year-old actor may be returning on TV via a new role.

As per South Korea’s YTN News, Kim Seon Ho may be meeting Shin Min Ah soon as she is being considered to be the lead actress in the rom-com drama. It was reported that the project is a remake of the movie titled “Mr. Hong.”

Shin Min Ah’s agency, AM Entertainment, confirmed that the 36-year-old actress received an offer for the said drama. They added that she is looking at the script positively.

In case she accepts, Shin Min Ah will be playing Yoon Hye Jin, a dentist. She has both beauty and brains; however, she seems to be a materialistic person who loves to shop. Despite this, she often contributes to charities.

As for Seon Ho, his agency, Salt Entertainment also released a short comment about the drama. “Kim Seon Ho is positively considering the offer to star in the new drama ‘Mr. Hong,’” Soompi quoted the agency rep as saying.

Now, while this will be Seon Ho’s second drama after just a few months, this will be Shin Min Ah’s first outing since starring in “Chief of Staff 2,” which was released last year.

Once Kim Seon Ho confirms, he will be the male lead, someone who works for the dentist Yoon Hye Jin. he is willing to do any job in the dental clinic for as long as he will get paid KRW8,720 per hour.

This is expected to be released in the second half of 2021. Kim Seon Ho and Shin Min Ah’s pairing will definitely earn them the title of the “Dimple Couple” since they both have that cute feature on their beautiful faces.