Jungkook: BTS member included in Grazia France’s ‘Sexiest Men of 2020’; Idol singer is the only Asian who made it to the list 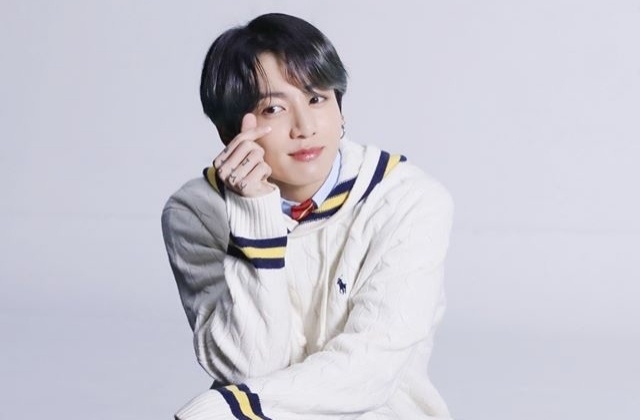 Jungkook landed on Grazia France’s list of “Sexiest Men of 2020,” and this cemented his status as one of the world’s sexiest men alive today. The 23-year-old also made a new record with this because he is the only Asian to have made it in the list.

BTS member Jungkook appeared in the latest issue of Grazia France, and the magazine’s list of this year’s sexiest men were posted ints glossy pages. This info was first revealed by Jungkook’s fan base called the Jungkook Times. On Dec. 15, they simply tweeted: “Jungkook is included in the list of the sexiest men of 2020 by the weekly women's magazine Grazia France.”

Grazia magazine is a world-renowned women’s magazine that is based in Italy. It has also expanded and has foreign versions issued in various countries. In particular, it is being sold in the U.S., Asia, U.K., and Germany and has been in existence for 82 years already.

Just last month, Jungkook was also listed in the list of "Sexiest Men Alive," and he made it on the list via PEOPLE magazine’s poll. He won in his category of the “Sexiest International Man.” Brad Pitt, Harry Styles, and many Hollywood hunk were also listed here.

Jungkook also shares the spotlight with other superstars, including Prince Harry, Chris Evans, Ryan Reynolds, and Joe Jonas. The BTS member is definitely appealing not only in Asia but on the international stage as well, even if he is solo.

“We may not have had the Olympics this year, but the international competition was fierce among Jungkook (South Korea), Dan Levy (Canada) Keith Urban (Australia), Matthew Rhys (Wales) and Paul Mescal (Ireland) - with the BTS star taking home the win,” People wrote in the caption on the candidates’ page.