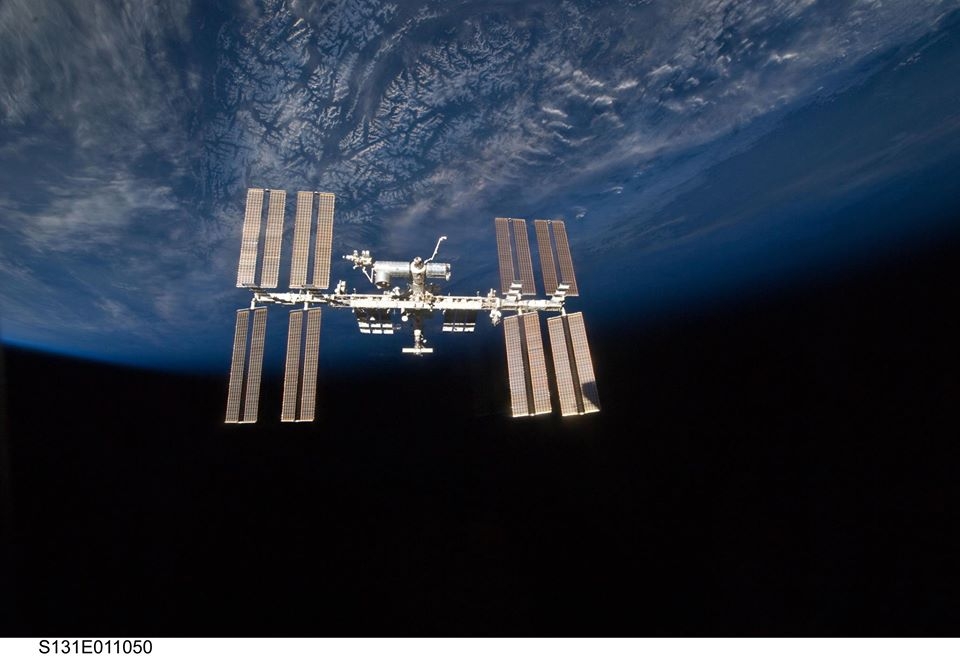 Propelled by the U.S. and Russia’s space race, mankind finally learned to launch a man-made object into space in 1957 with Sputnik 1. While space exploration is relatively new, the space near the earth is surprisingly littered with space junk, thousands of used rockets and defunct satellites and millions of smaller parts in near-earth orbit.

Space junk is a serious concern for space missions and satellite launches. According to Futurism, they can travel with speeds of up to 12,500 miles per hour that even smaller debris could potentially damage critical components of a spacecraft or satellite.

The European Space Agency (ESA) has a plan to clean up the mess one debris at a time. This will be the sole mission of Chaser, a “suicidal” four-armed robot that gets the job done by hugging its target then falling into earth and, along with its prey, melting in the process, according Business Insider.

ESA, in a partnership with a Swiss startup ClearSpace, will be launching Chaser into space by 2025 for its first mission. The target is a 100-kilogram space junk called Vespa, which was left behind by the agency’s Vega launcher.

After it attaches itself securely to Vespa, the robot will use its thrusters to drag the junk back into earth. When it reenters the atmosphere, the intense heat caused by friction will burn up the debris as well as the robot.

But eliminating just one junk with the suicide robot does not come cheap. The cost of this single mission alone is around $133 million.

Many believe that the system is not cost-effective, considering that there are thousands of defunct satellites out there. However, ESA is hoping that the mission will successfully demonstrate that cleaning space is feasible. Other scientists can then build on ESA’s research and create more cost-effective ways of dealing with the issue.

Aside from junk-hugging robots, scientists have proposed other ways of cleaning up the debris. There are suggestions for satellite-based lasers that nudge debris back into the earth’s atmosphere while others have suggested the use of tiny nets to collect them, according to LiveScience.

“The space debris issue is more pressing than ever before,” ClearSpace CEO and founder Luc Piguet said. “Today, we have nearly 2,000 live satellites in space and more than 3,000 failed ones. And in the coming years, the number of satellites will increase by an order of magnitude, with multiple mega-constellations made up of hundreds or even thousands of satellites planned for low Earth orbit.”