Dwight Howard trade rumors: Should the Lakers take chance with the veteran Center? 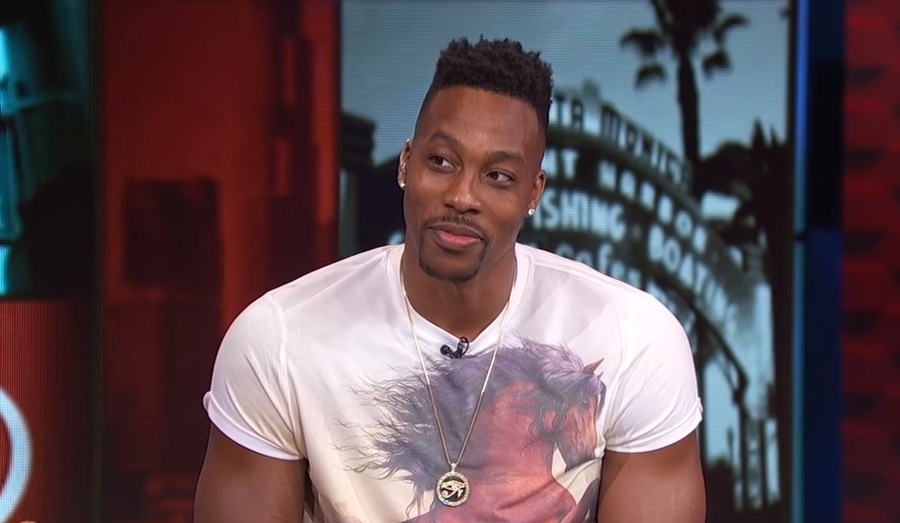 Dwight Howard is apparently discussing a possible transfer from the Memphis Grizzlies to the Los Angeles Lakers after DeMarcus Cousins tore his ACL recently. That gave the Lakers the Disabled Player Option to open up a brand new spot for its roster.

So is Dwight Howard, the right guy for the job? That remains to be seen.

However, several experts believe that the Lakers should absolutely pull the trigger on this one if they could acquire Dwight Howard on a vet minimum. If it doesn’t work out, the Lakers can simply cut him out.

Dwight Howard’s health may be a problem

But if he does, then that would be quite the steal. But there are several problems. Among them is Dwight Howard’s health. He underwent a lumbar microdiscectomy last November and he isn’t 100 percent at the moment, ClutchPoints reported.

There’s also the fact that he might disrupt the chemistry of the Lakers since he’s been known to be quite the character. The good news is that Lebron James might actually have a chance to rein in Dwight Howard, especially given that the team has a shot at winning the Playoffs this year.

At 33 years old, the veteran is nearing the twilight of his career and there’s no denying that he once dreamt of winning a championship before his time in the NBA expires. Now, that dream isn’t too far off if he simply gets in line and provides the necessary support that his team needs.

But NBA pundit Brian Windhorst isn't convinced that Dwight Howard can fill the shoes that Cousins left behind. Windhorst said that all of these talks is simply the Lakers’ way of exploring their options and shouldn’t be considered as written in stone at this point in time.

“Dwight Howard has been on four different teams in the last four years. The Lakers are in need of somebody who can be healthy and give them minutes and that doesn’t fit who Dwight Howard or Joakim Noah are at this point of their careers,” Windhorst said.

But this brings us back to the low-risk, high-reward discussion again. The Lakers signing Dwight Howard on a vet minimum wouldn’t hurt the team’s coffers even if the 33-year-old doesn’t produce. At worst, they’ll be parting ways yet again. At best, Howard would give them a double-double on a consistent basis, which is huge considering James and Anthony Davis would need such numbers from their support players.