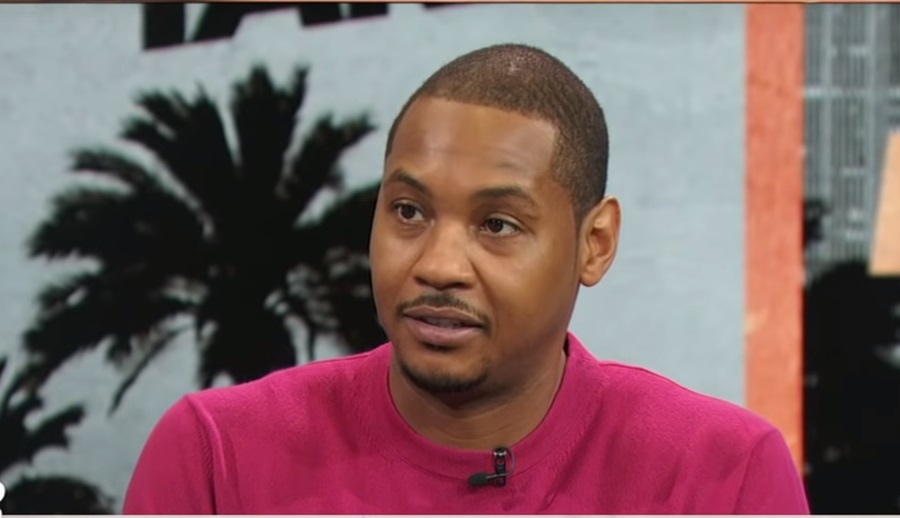 Carmelo Anthony is still hoping an NBA team would pick him up but so far none appears to be interested. But the rumor mill has been quick to link ‘Melo with other teams who can potentially benefit from what he brings on the table.

The latest of which came from former NBA player Gilbert Arenas who are claiming that Carmelo Anthony would be a great fit with the Los Angeles Lakers. Arenas said that while the 35-year-old would be coming off the bench and will not be the team’s first option, he would still be in a great position as a closer in the fourth quarter.

“Go to the Lakers where you might come off the bench, but you are going to be the first option in the fourth quarter because that is what they are going to need from [Carmelo Anthony],” Arenas said. “They need a 6’9 guy that can open up the floor, play your iso basketball, and that helps the rest of the Lakers.”

Of course, in a team where James and Anthony are the main cores, there is little chance in the universe that coach Frank Vogel would allow Carmelo Anthony to be the fourth quarter’s closer. In fact, ‘Melo isn’t even a good addition to the Lakers on account of his defensive ability – or lack thereof.

With DeMarcus Cousins tearing his ACL, the Lakers can get a Disabled Player Option to make room for another man. Should the team consider Carmelo Anthony for that position? No. While the prolific shooter did say that he’s ready to accept any role that a team will give him, Chauncey Billups previously said that his mindset isn’t there yet.

Besides, the Lakers are reportedly eyeing Dwight Howard to take on Cousins’ role anyway, so it appears that spot is already filled. As for other teams that have been linked with Carmelo Anthony, nothing substantial has surfaced from that narrative either.

The Heat, Blazers, and Warriors are dead silent about the matter, and there’s no indication that their opinions will be changing anytime soon. Thus, Carmelo Anthony’s NBA career is still in purgatory as of this writing. ‘Melo himself told Stephen A. Smith that if this will indeed be the end for his NBA journey, then he’ll be at peace with it.