Los Angeles Lakers part ways with Ryan West; Reduced role in the organization might be the reason for his departure 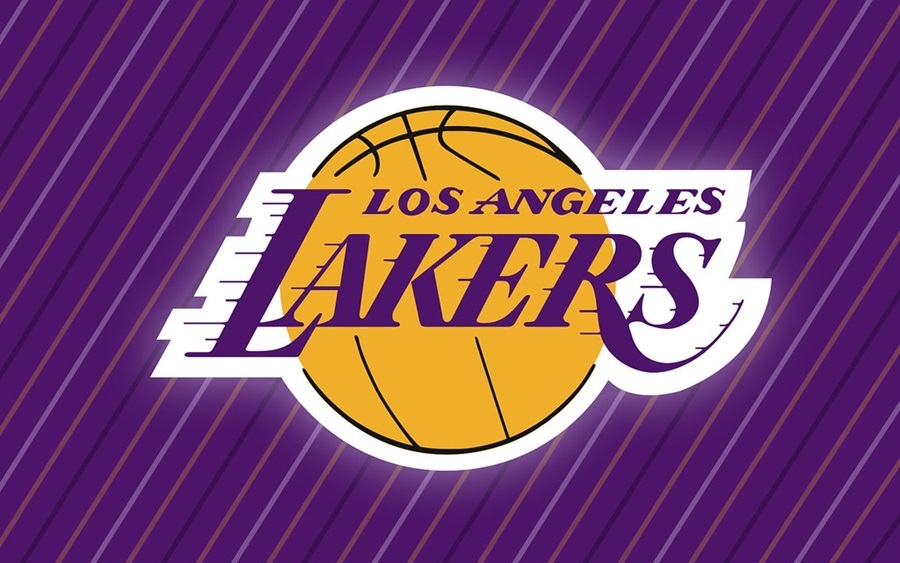 The Los Angeles Lakers have reportedly parted ways with front-office executive Ryan West despite West being with the organization for a solid decade. It’s still unclear what caused West to depart from his position, but it’s assumed that the Jesse and Joey Buss may have something to do with it.

It’s no secret by now that the two have been eyeing a far broader influence within the Los Angeles Lakers and that desire may have reduced West’s own role. When Magic Johnson was still with the team, he said that he started mentoring Jesse and Joey about the organization’s inner workings.

When Johnson left, however, both Busses weren’t elevated to the position. Instead, the role was divided into other Los Angeles Lakers staffs. West’s role could be treated similarly.

Why Quin Cook wanted to play with the Los Angeles Lakers

“After 10 years in the Lakers front office, Director of Player Personnel Ryan West is leaving the organization, league sources tell ESPN. West has been well-regarded league-wide for his role in many of the Lakers draft successes of the past decade,” Adrian Wojnarowski tweeted.

Meanwhile, Quin Cook recently spoke with Alex Kennedy of HoopsHype and revealed some of his thoughts on why he chose the Los Angeles Lakers. Cook revealed that LeBron James and Anthony Davis wearing purple and gold convinced him to don the same color as he wanted to learn more about the game.

Cook has been a reliable support player for the Golden State Warriors and contributed to the team winning a title. Now, he’s looking to contribute to the Los Angeles Lakers and is hoping to win another title.

With regards to the team’s hope of acquiring Andre Iguodala, nothing substantial has come up so far. Iggy is still with the Grizzlies at the moment, and it appears that the team isn’t looking to buy him out. Instead, they’re likely trying to dangle him in front of teams that can put together a trade package that would benefit a rebuilding Grizzlies. With the Los Angeles Lakers draining its coffers in the Davis trade, the team no longer has the assets to give the Grizzlies.

Be that as it may, the team is still holding out hope and is reserving an open spot for Iguodala should the Grizzlies change their tune. But the Los Angeles Lakers aren’t the only team who are interested in acquiring Iggy as the Clippers, Rockets, and Nuggets have also expressed a high-interest in snatching the veteran swingman.