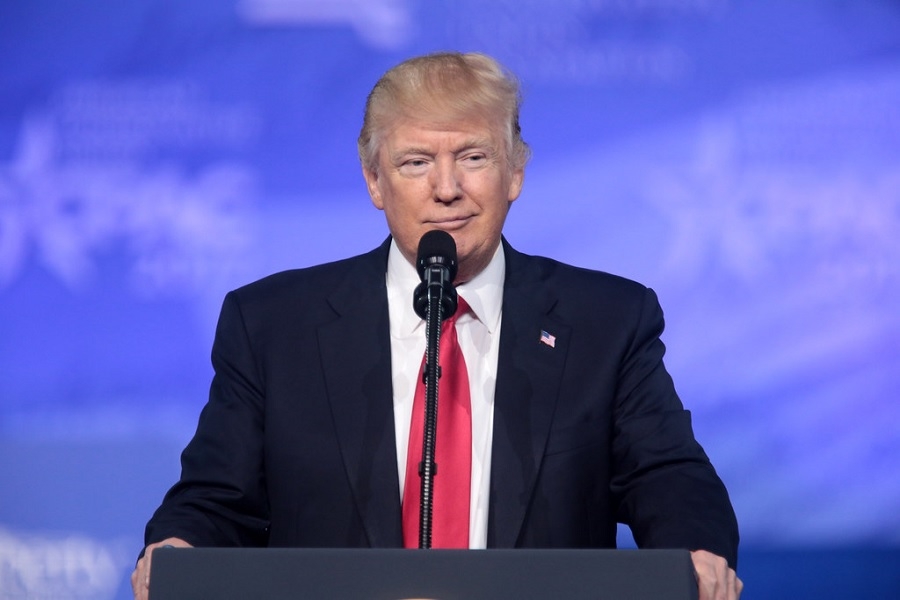 The House Ways and Means Committee is making an effort to gain access to United States President Donald Trump’s tax returns. Trump’s lawyers have filed a lawsuit to the Washingon, DC district court hoping to prevent that from happening.

In a lawsuit filed Tuesday, Trump is suing the House committee along with with the New York attorney general, and a commissioner of the state’s Department of Taxation and Finance. On top of the President’s list of demands is for the court to declare that the lawmakers lack legislative merit in their pending petition to obtain his tax records.

Trump also seeks that the court issue a “permanent injunction” prohibiting the defendants of the lawsuit from submitting petitions of the same nature in the future. The President is asking for the court to declare that the TRUST Act conflicts with his First Amendment rights.

The President argues in his lawsuit that the ongoing House investigation is a “partisan effort” that started back when he was running for office in 2016. The complaint recalls statements from his then-presidential rival Hillary Clinton, implying that the tax returns could be “politically damaging.” For Trump, however, this issue was already resolved when he won the election.

“Voters heard the criticisms from Secretary Clinton, and they elected President Trump anyway,” the lawsuit reads. Trump’s camp further argues that him winning in 2016 made Democratic lawmakers cling on to the issue for “political gain.”

Trump’s arguments are not new

The argument that there is not enough legitimate legislative basis for the public release of Trump’s financial records is not new. When the House committee filed to subpoena Trump’s tax returns earlier this month, the Department of Justice had a similar statement after treasury secretary Steven Munchin said his agency does not have authority to disclose the documents in question.

The legal scuffle over Trump’s financial records heats up along with calls for Democratic lawmakers to initiate efforts in impeaching the President. However, the said party has yet to show a united front on this matter. Joining the calls for Trump’s impeachment is the National Association for the Advancement of Colored People stating that the President is not fit to stay in office.