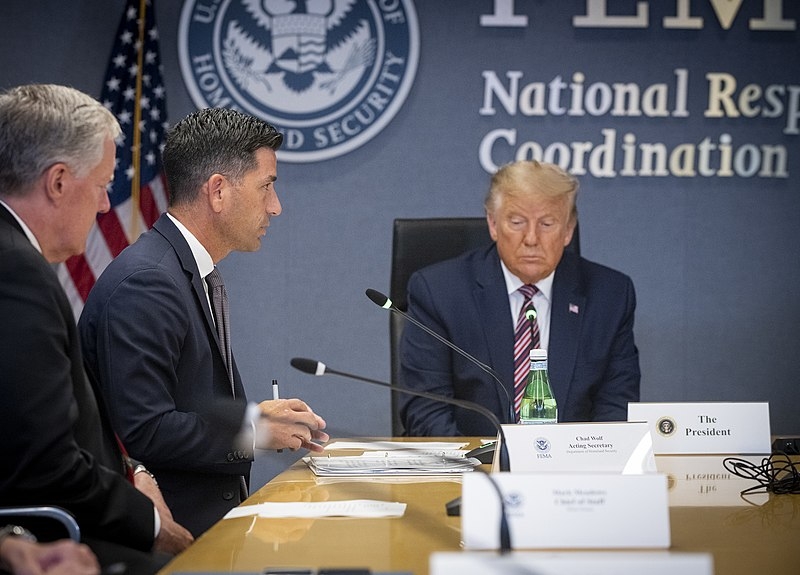 During his presidency, Donald Trump often attacked windmills and green energy. Trump’s latest comments regarding windmills were mocked by netizens, who were quick to point out his handling of the pandemic in the final year of his term.

Trump made another attack on windmills in an interview with Sean Hannity on Fox News. The former president claimed that the US is not capable of relying on wind turbines for energy. Trump also went on to claim that wind turbines “kill everything.”

“We’re not going to be energy independent two months from now. They’re making windmills all over the place, to ruin our land and kill our birds. To kill everything,” said the former president. “And they’re very intermittent as you learn from watching over the last four months. It’s intermittent energy. It’s not good. It’s not going to power our great factories and it’s a real problem.”

The former president’s comments were mocked by users on social media, with a number of users joking that wind turbines were what caused the deaths of their parents. Another user pointed out that during the Trump administration, over 500,000 Americans died from COVID-19. A third commenter said that cats are what kill birds, noting around two billion birds are killed by cats per year.

In other news, Trump’s former fixer Michael Cohen revealed how the former president once thought his eldest son Donald Trump Jr. would fare better in prison than his eldest daughter Ivanka Trump. Speaking with the anti-Trump group The Lincoln Project, Cohen recalled one instance where Trump realized that both Don Jr. and Ivanka could be indicted for some of their business dealings.

The former president then said that Don Jr. could serve the prison sentence, saying “he can handle it.” However, this is not much of a surprise as it is expected that Trump was willing to throw anyone and everyone under the bus if it means he can get out of trouble.