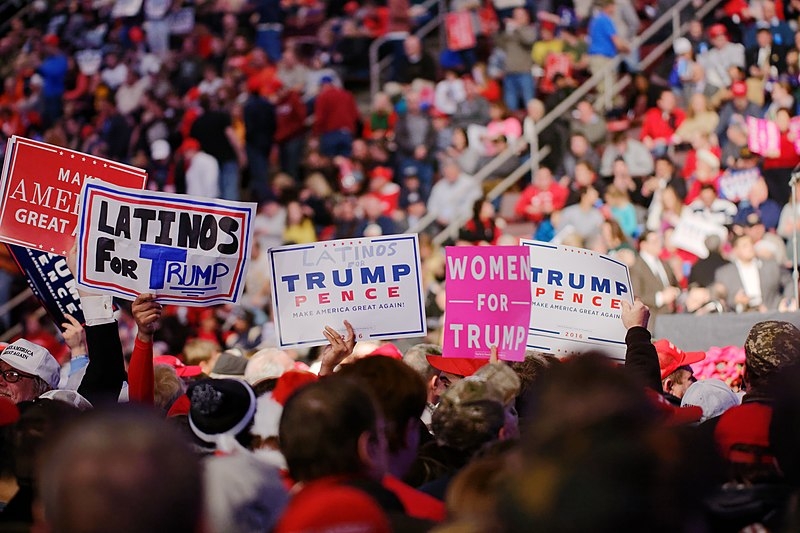 Former President Donald Trump is looking to make a return to the political scene not long after leaving office last January. Trump’s Save America PAC is now urging donors to shell out money in time for the former president’s birthday this week.

Trump’s political action committee, Save America, is now trying to get donors to surprise the former president on his birthday by donating an extra amount of money. When donors go to the PAC’s website, the site will automatically check the box saying that they would like to donate the same amount of money they have previously donated on the former president’s birthday, June 14.

“President Trump’s birthday is coming up on June 14th and we want to surprise him with a record-breaking fundraising day! Will you help us?” reads the box on the PAC’s website. The page also automatically checks the box to say that the supporter would like to make their contribution a monthly one.

This follows the former president’s plans to return to the political scene since leaving office this year. Trump has so far endorsed several candidates for the 2022 elections and has all but confirmed a possible bid for the presidency in the 2024 elections. By that time, Trump may either be challenging Joe Biden for the White House again or would be facing another Democratic candidate should he run for office again.

Meanwhile, more revelations of the inner workings of the Trump administration have come to light as of late. Former officials and people familiar with the matter revealed that the Justice Department under Trump seized data from accounts of two members of the House Intelligence Committee back in 2018 as part of its crackdown over leaks involving the Russia investigation and other national security matters.

Prosecutors reportedly subpoenaed Apple for the data and at least 12 people connected to the intelligence committee were eventually shared. This included House Intelligence Committee Chair Adam Schiff and California Rep. Eric Swalwell. Coincidentally, both congressmen led the impeachment efforts during the former president’s two impeachment trials at the Senate.

Records of aides, former aides, and family members including one minor were also seized by the Trump DOJ.