Donald Trump reportedly expects to be reinstated as POTUS by August 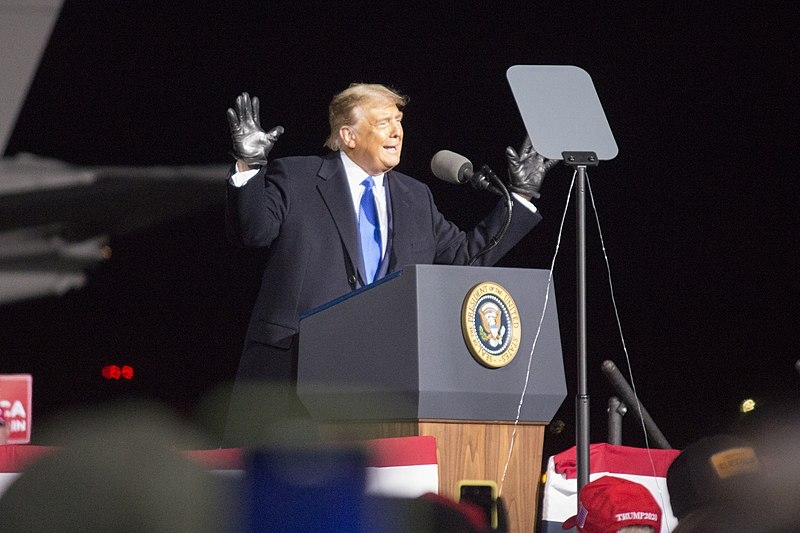 Former President Donald Trump appears to be hanging onto the belief that he is still the current US President. This has come to the extent that the former president is reportedly telling his aides that he expects to be returning to Washington as the nation’s leader.

Trump reportedly expects to be “reinstated” as US President this year, according to New York Times reporter Maggie Haberman. This follows the ongoing election audits in Arizona and Georgia, the two states that went to Joe Biden during the 2020 Presidential Elections. Although there is no way for a former president to be reinstated in both constitutional or legal aspects, Trump seems to be betting on the partisan audits going on in the two states to convince the American people that the election was stolen from him.

To this day, Trump has repeatedly pushed the false and baseless claim that the election was rigged to Biden’s favor, thus denying him a second term. Trump and his allies have since contested the election results in the swing states that went to Biden but have largely been unsuccessful. The constant peddling of the stolen election claim resulted in the insurrection at the Capitol last January 6.

“Trump has been telling a number of people he’s in contact with that he expects he will get reinstated by August (no that isn’t how it works but simply sharing the information,” tweeted Ms. Haberman.

“It isn’t happening in a vacuum. It is happening as he faced the possibility of an indictment from the Manhattan DA,” added Ms. Haberman. “But he is not putting out statements about the “audits” in states just for the sake of it. He’s been laser-focused on them, according to several people who’ve spoken with him (as well as WaPo reporting a few weeks ago)”

The former president has been banned from most major social media platforms since the insurrection at the Capitol and has resorted to putting up a webpage or blog where he could share posts with his allies and supporters. However, Trump’s spokesman said that the former president has permanently shut down the webpage but declined to prove any further information as to why.