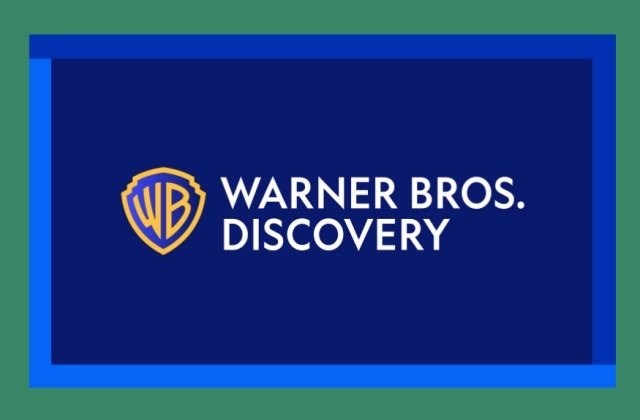 Discovery and WarnerMedia finally closed their transaction for the merger. With the deal, the companies created a new media entity that will house leading media brands and offers unmatched entertainment and streaming worldwide.

The transaction will give Discovery control over some of the big names and brands in the media sphere, including CNN, Warner Bros., and HBO. The combination of WarnerMedia and Discovery will surely make them a global leader in their business area.

As reported by CNN Business, the deal was first announced in May of last year, and it was noted that the newly formed Warner Bros Discovery will now have many of the best and most well-known channels. Aside from the three mentioned networks, it also has Animal Planet, TLC, HGTV, TNT, and Turner Sports in its media assets portfolio.

The merger took effect late last week, and the operation of Warner Bros. Discovery will officially begin on Monday, April 11. The new company will also start to be publicly traded today. Employees will be combined, and an event for them will be held later this week.

In the agreement, AT&T will be receiving $43 billion in cash, WarnerMedia's retention of some debt, AT&T's stockholders will receive 71% stock of the new company, and debt securities. Apparently, Discovery's shareholders will own the remaining 29% shares.

"Today's announcement marks an exciting milestone not just for Warner Bros. Discovery but for our shareholders, our distributors, our advertisers, our creative partners and, most importantly, consumers globally," Warner Bros. Discovery's chief executive officer, David Zaslav, said in a press release.

He added, "With our collective assets and diversified business model, Warner Bros. Discovery offers the most differentiated and complete portfolio of content across film, television and streaming."

The chief further said that he and the entire team are confident that they can bring a variety of choices to consumers worldwide while also creating value for shareholders. Finally, Reuters reported that with the completion of WarnerMedia and Discovery Inc.'s merger late last week, their ticker symbol under Nasdaq will be "WBD." As mentioned earlier, they will start trading today.