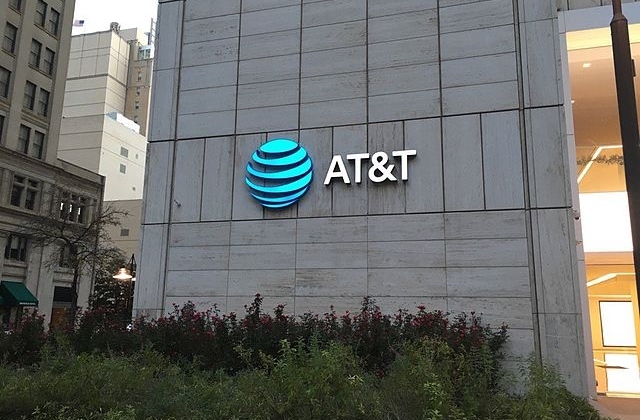 AT&T is reportedly in discussion with Discovery Inc. for a possible merging of their media content assets. The proposed deal, if sealed, is predicted to create an entertainment company that can compete with the streaming giant Netflix and Walt Disney Company.

AT&T has some of the most popular entertainment labels already including CNN, Warner Bros., HBO and HBO Max. It has a lot more assets under its WarnerMedia unit but it seems that the American telecommunication company wants to offload these media assets it acquired barely three years ago.

The New York Times reported that AT&T is already in advanced talks to build a new company that would combine all of its media business with Discovery Inc. An insider said that the plan is to consolidate all of its WarnerMedia assets and Discovery's into one major firm. The companies may soon announce the deal this week as soon as the fine details are completed.

It was added that if AT&T and Discovery agreed to sign a contract, they will be creating the largest media business in the U.S. since they have two of the major brands in the country. Under AT&T’s WarnerMedia division, it also has TNT and TBS while Discovery’s strong brand lineup includes Animal Planet, Oprah Winfrey’s OWN, TLC, Food Network and HGTV.

The biggest media deal this year

The AT&T and Discovery deal is a major strategy that will mark the telecom company’s transition to becoming a traditional TV business. But of course, it will still maintain its main carrier biz.

As per Bloomberg, the successful agreement between AT&T and Discovery will build a new entertainment firm that will be hard to compete with. But while the deal does not sound bad, it is somehow a failure on the telecom firm’s part as it spent $85 billion to acquire its media assets via Time Warner Inc. in 2018.

Meanwhile, AT&T and Discovery Inc. are still at the negotiating table for the precise structure of a deal, thus some details can still change, according to an insider. At this time, both parties are not commenting on the reported merger but it was noted that AT&T CEO, John Stankey, has already been cutting employees of its under