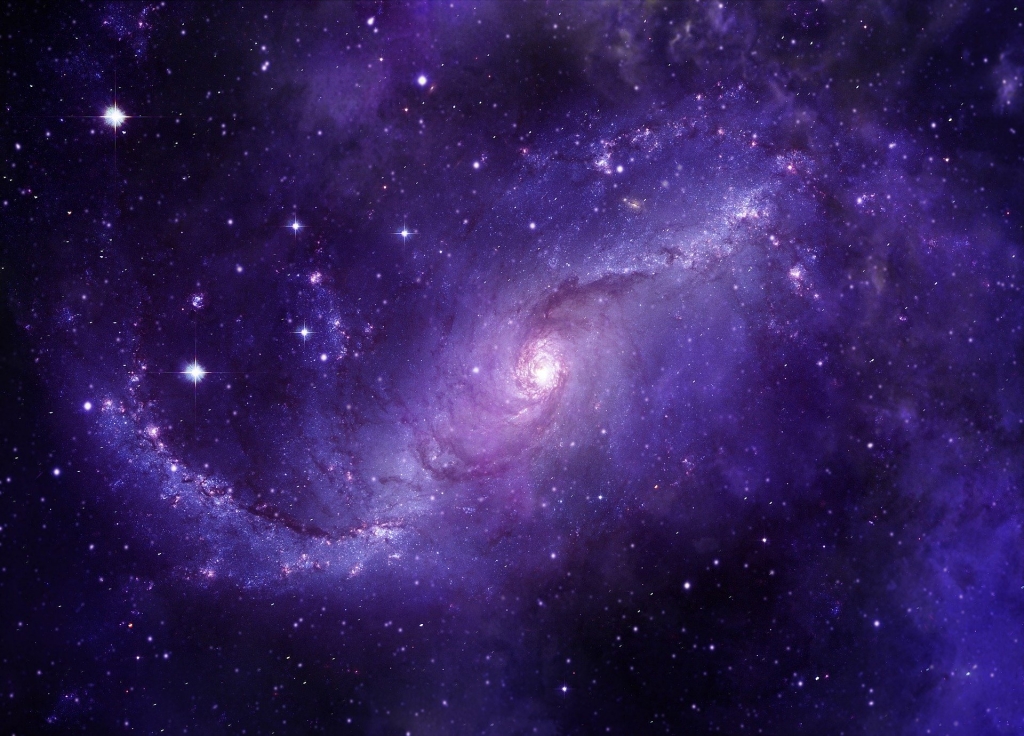 The home of the Solar System, the Milky Way galaxy, has long been known to spin in an unusual manner, but the cause of this was a mystery until now. Experts say that the odd manner of spinning of the Milky Way was caused by a collision.

Express reports that scientists have discovered what may be the reason why the Milky Way spins the way it spins. With the use of the Gaia telescope of the European Space Agency of ESA, scientists were able to analyze the manner of which the Milky Way galaxy spins, and found that it may be because of a neighboring galaxy that would be causing the wobble. Some 11 billion years ago, the Milky Way galaxy was struck, getting hit near the middle. Which galaxy is causing the warp has yet to be determined, but it does finally bring to light why the Milky Way spins the way it does.

The Gaia satellite also noticed that the Milky Way’s warp changes as time goes on, which is referred to as precession. With this in mind, the scientists were also able to find that the wobble in the galaxy is caused by an outside interference due to the fact that the warp precesses are a lot faster than usual, or faster than the intergalactic magnetic field.

Turin Astronomical Observatory research astronomer Ronald Drimmel explained how they were able to detect the warp. “It’s like having a car and trying to measure the velocity and direction of travel of this car over a very short period of time and then based on those values, trying to model the past and future trajectory of the car…” said Drimmel.

Speaking of collisions, it was previously reported that US space agency NASA released images showing a spectacular phenomenon involving four galaxy clusters. Spotted by the Chandra-X Observatory, the four galaxy clusters were heading into a collision with one another, merging into one of the biggest celestial objects in the universe, a massive supercluster.

The galaxy clusters in itself already contain hundreds or thousands of galaxies within them. In this case, these four clusters will merge into one supermassive galaxy cluster.