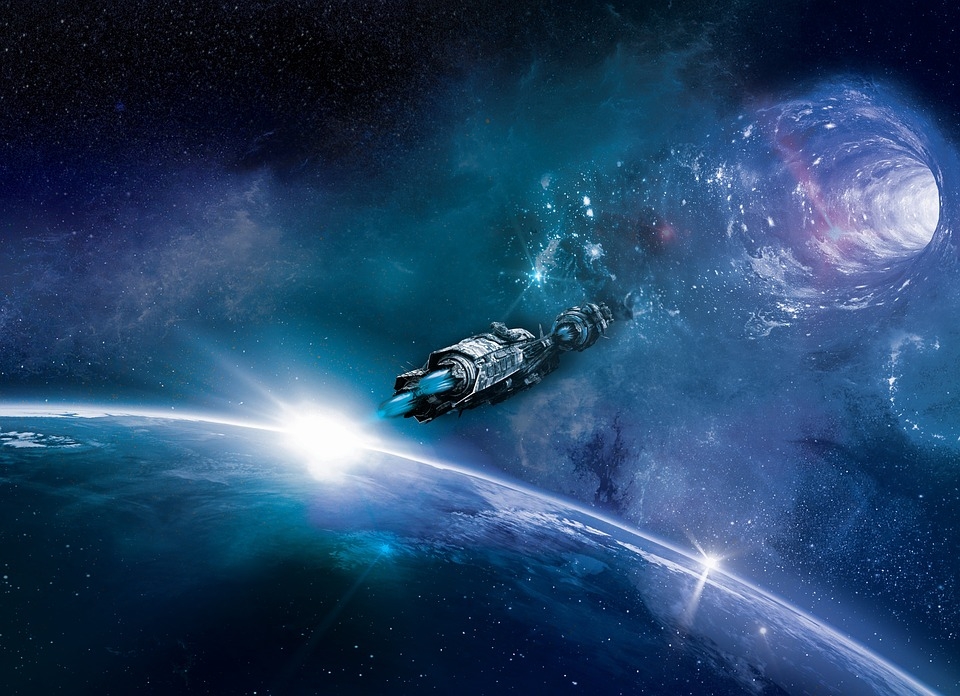 Wormhole traveling is mainly known for being a very fictional concept, and the general assumption when it comes to wormhole traveling seems to be that it has always stayed that way. However, one physicist believes that this may actually be proven to be true.

Express reports that Harvard physicist Daniel Jafferis weighed in on the concept of traveling through a wormhole and wormholes in general. Dr. Jafferis explained that it would take a long time to go through a wormhole, much longer compared to direct travel, and thus it would not be useful when it comes to navigating space. In his work, Dr. Jafferis hopes to make a quantum theory of gravity, which is something that scientists have always wanted to achieve for years.

Dr. Jafferis revealed that the key import of his work is its link to the “black hole information problem” as well as the link between gravity and quantum mechanics. “I think it will teach us deep things about the gauge/gravity correspondence, quantum gravity, and even perhaps a new way to formulate quantum mechanics,” He added.

The reason why wormholes would take longer to travel through is that the black holes, which essentially serve as openings to these wormholes, are not in a straight line. Dr. Jafferis likened wormhole traveling to quantum teleportation via black holes. However, just getting to a black hole is a challenge in itself as the nearest black hole to Earth is trillions of miles away.

Speaking of black holes, it was previously reported that this celestial enigma tends to reject the basic laws of quantum mechanics, including Albert Einstein’s theory of relativity simply by consuming physical information and making it disappear. This is a concept that many scientists have debated and failed to agree on one definitive explanation to this object.

According to Italian astrophysicist, Fabio Panucci during a Ted Talk back in November of 2019, “Throughout history, paradoxes have threatened everything we know, and just as often, they reshape our understanding of the world.” Panucci continued to explain that one of the biggest paradoxes in the universe, referred to as the black hole information paradox, threatens to rewrite the theory of relativity as well as quantum mechanics.

“The questions it raises for physics are far more urgent, that destruction of information would force us to rewrite some of our most fundamental scientific theories.”