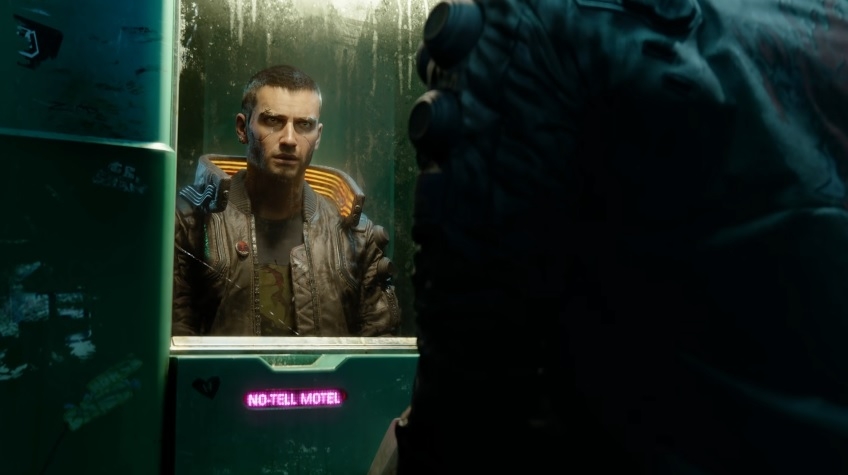 There might only be just one playable character in “Cyberpunk 2077,” but the trailers released so far have shown there are plenty of supporting characters that are very likely to affect V’s missions. Gamers are better off knowing who they are ahead of time and how they could either make things easier or harder in the upcoming RPG.

V is the one that needs no introduction in the “Cyberpunk 2077” universe. He has been the star of most trailers over the years, and players will get to decide major aspects of the characters as soon as they start playing the RPG. There will be a male and female version of V. Thanks to the extensive character customization option that CD Projekt Red promised, gamers get to decide V’s backstory and Lifepath, V’s ethnicity, and even the size of its genitals.

Johnny Silverhand: It wouldn’t be a ‘Cyberpunk’ series without him

As the “Cyberpunk 2077” E3 2019 trailer implied, he will have a major task for V to accomplish that could have a massive effect on how things work in the Night City. This corresponds with the role that Johnny Silverhand has been known to play. The character has been recognized as a leader of a rebellion, so it should not come as a surprise that he is not on good terms with megacorporations in the city.

Dexter DeShawn: How he could affect V’s career

Dexter DeShawn is possibly one of the most recognizable faces to gamers awaiting the release of “Cyberpunk 2077.” He has appeared in trailer and deep dive videos, one where V has a bungled deal with him. He is known as the top fixer in Night City, so being on his good side means more under-the-table jobs and transactions -- an essential connection for a mercenary like V. That makes it even more curious why V would decide to go around Dexter’s back and get ambushed later, a situation that appears to lead him to meet Johnny Silverhand.

“Cyberpunk 2077” fans are likely familiar with the celebrity in a full chrome body, who appears in red carpet events and performs with a band onstage. Rightfully so, the developers chose Grimes to be the voice actor for Lizzy Wizzy.

It is not clear yet how she would fit into the entire plot set up for V, but she is anticipated to have one very cyberpunk story to tell. Thanks to a leak from no less than Grimes, fans now expect to see Lizzy Wizzy die at one point in the game and be revived by one of the medical megacorps in the game. “Cyberpunk 2077” will be released on Sept. 17.