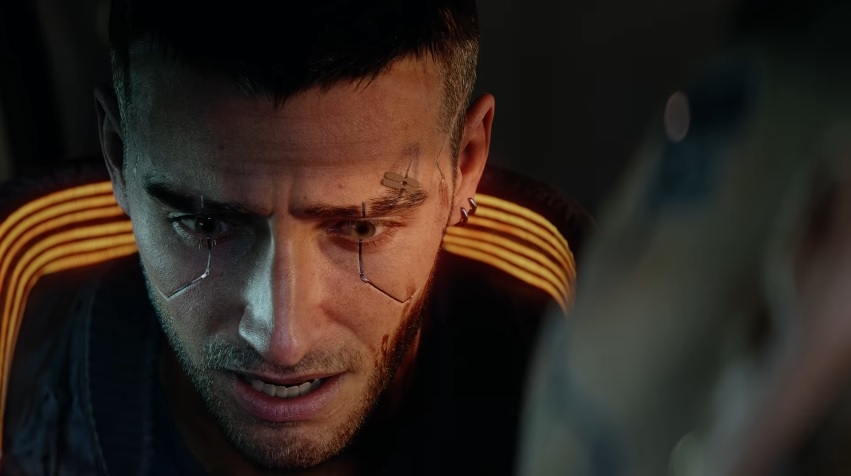 E3 2020 might no longer be happening this year, CD Projekt Red will not let the month of June pass without a huge surprise for its fans. The developers announced the Night City Wire slated to happen on Thursday, June 11. But exactly what it is or what will happen with it is remains a mystery.

‘Cyberpunk 2077’ gameplay: What to expect from Night City Wire

There is no denying that “Cyberpunk 2077” is one of the most awaited video games this year. It has been seven years since its first teaser came out and its release date was previously moved by several months making fans wanting the game even more.

Over the past few weeks, CD Projekt Red has been teasing fans by revealing more information and visuals about the megacorporations and gangs in “Cyberpunk 2077.” But the developer has a bigger announcement on Twitter on Tuesday when it unveiled Night City Wire.

When asked what the Night City Wire is about, developers were not keen on giving specifics. “Make sure to tune in on June 11,” the official “Cyberpunk 2077” Twitter page wrote, “Looking forward to have you with us that day.”

Night City obviously refers to the setting of “Cyberpunk 2077.” Also, the developer has been releasing new trailers and information during E3 events for the last couple of years. But E3 2020 was already canceled in March due to COVID-19. Having the Night City Wire happen in June could be the developer’s answer to the now-canceled trade show.

Eurogamer added that the use of the TV emoji in the caption might also be pertaining to a livestream event for “Cyberpunk 2077.” Whichever way CD Projekt Red chooses to conduct Night City Wire, it goes without saying that fans are eagerly waiting for a more comprehensive demo.

On the other hand, this is also a good indication regarding the state of the “Cyberpunk 2077” release date. CD Projekt Red announced earlier this year that the game will not be ready in time for its initial launch, supposedly last month.

Since then, some players might have always had a small doubt whether or not the new timeline will not be changed. But if the developers are already talking about major reveal shows, it should boost fans’ confidence that the game will be released on Sept. 17 as promised.