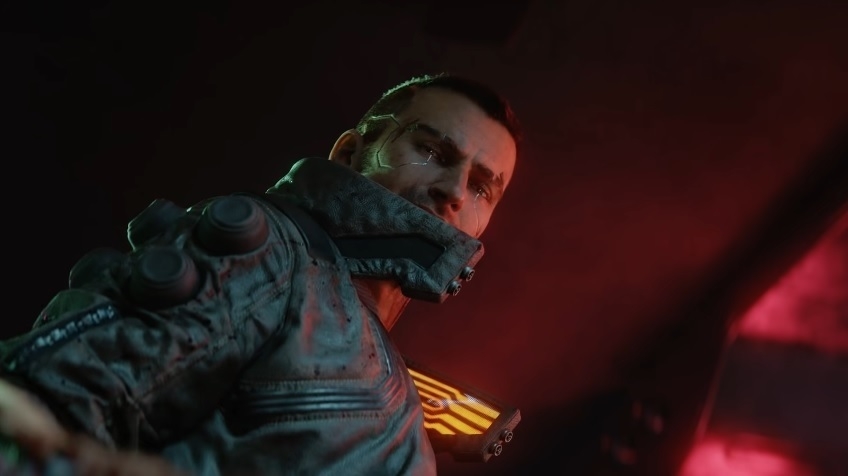 In an alternate timeline, “Cyberpunk 2077” has already been released if it was not delayed for a few more months. However, the long wait should be worth it if CD Projekt Red delivers the biggest gameplay features expected from the much-awaited role-playing game.

‘Cyberpunk 2077’ players will have freedom in customizing V

Even back to the earlier days of “Cyberpunk 2077’s” announcement, character creation has been one of the most advertised features of the game. Gamers will explore Night City in the year 2077 as the main protagonist named V, but the game is promised to offer many ways for them to make their character unique.

Aside from being able to choose to make V male or female, “Cyberpunk 2077” players will also have options for the character’s backstory. They can choose if V grew up as a street kid or with corporate relations. They can also pick which key life event affects V’s personality based on the childhood they designate to the protagonist.

Customization options in “Cyberpunk 2077” also include the typical choices for V’s appearance as well as his or her other traits. Players can choose the character’s skin tone, facial features, or if they want wiring on their bodies. They can also pick up to 22 attributes grouped into five categories, namely Body, Intelligence, Reflexes, Technical, and Cool.

V’s skills can also be improved through cybernetic enhancements. Remember, the game is played in 2077 – a time when becoming a part-cyborg is supposedly an easy task. And it is also not just for the sake of making V look cooler. It affects the character’s skills and abilities that may come in handy when completing the “Cyberpunk 2077” campaign missions.

‘Cyberpunk 2077’ to feature many side stories

CD Projekt Red is known for creating vast worlds in role-playing games with intricate campaigns – the “The Witcher” series can attest to that. But the side missions are also something to look forward to in “Cyberpunk 2077.”

Studio head John Mamais previously confirmed there could up to 75 “side stories” in “Cyberpunk 2077.” He told OnMSFT, “I think there’s around 75 street stories. ... The street stories are like little quests. There’s story but there’s not, like, advanced cinematic storytelling sequences so much.”

‘Cyberpunk 2077’ release date remains in September despite an ongoing pandemic

The COVID-19 pandemic has wreaked havoc in many industries, including the gaming community. It was stopped the launch of one of the biggest AAA titles anticipated in 2020 – “The Last of Us 2.” But CD Projekt Red, on its latest statement on the matter, reassures fans that their next big project is still planned to be released on Sept. 17.