‘Cyberpunk 2077’ release date, gameplay: V can’t join gangs and many fans are OK with that 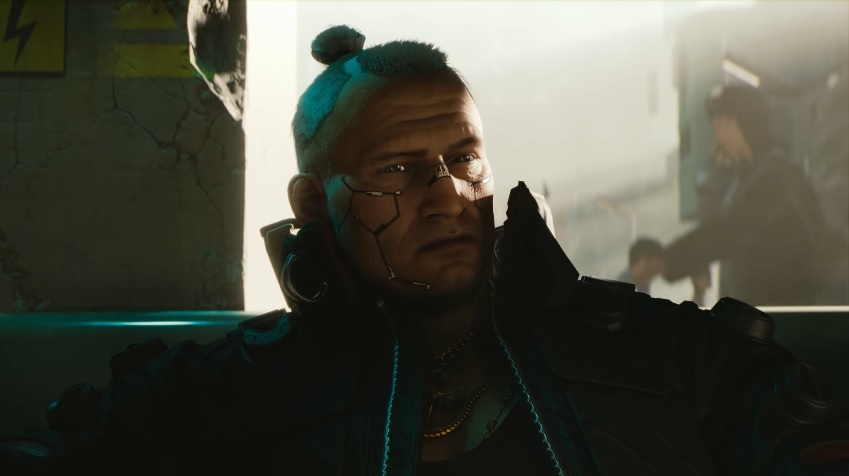 CD Projekt Red has been pushing out more teasers about gangs included in the overall “Cyberpunk 2077” lore. It has then started a conversation among fans on whether or not V, the main protagonist, should be able to join gangs.

As the launch of “Cyberpunk 2077” comes closer, developers are keeping up the hype by revealing more information on other aspects of the gameplay. CD Projekt Red’s focus recently has been the different gangs and corporations that likely affect the missions V is going to undertake.

One of Night City’s largest gangs, the Valentinos are bound by a strong moral code and century-old traditions. Controlling swathes of predominantly Latino areas of Heywood, they treat values such as honor, justice, and brotherhood with deadly seriousness. #Cyberpunk2077 pic.twitter.com/Z2dgxy3R0P

Developers tweeted on Tuesday about another “Cyberpunk 2077” gang called the Valentinos. The group is described as one of the biggest in its category across Night City and have control over Heywood communities with predominantly Latino residents. CD Projekt Red added this gang is “deadly” serious when it comes to preserving their honor, justice, and brotherhood.

Since character customization options will allow “Cyberpunk 2077” players to choose V’s ethnicity, a fan asked if V could join the Valentinos if they made the protagonist Latino. CD Projekt Red responded, “V won't be able to join any gang. However, people don't have to be Latino to join Valentinos.”

V won't be able to join any gang. However, people don't have to be Latino to join Valentinos. :)

The information has been quite polarizing with some fans suggesting there seems to be a limited set of actions they can do as V. However; others argue that it makes more sense for V not to join any gang since the “Cyberpunk 2077” main protagonist is a mercenary. His occupation requires him to not be loyal to anyone.

Meanwhile, fans are hoping that V could at least associate himself with gangs while completing contracts as a merc. This offers great potential for “Cyberpunk 2077” to have a more fleshed out campaign story.

It is also understandable if some gamers are starting to doubt “Cyberpunk 2077” would offer enough doable activities within Night City. CD Projekt Red still has plenty of gameplay information under wraps, so the answer they might be looking for is not set to be confirmed until the game is very close to its launch. The game will be released on Sept. 17 on PC, PlayStation 4, Xbox One, and Stadia.