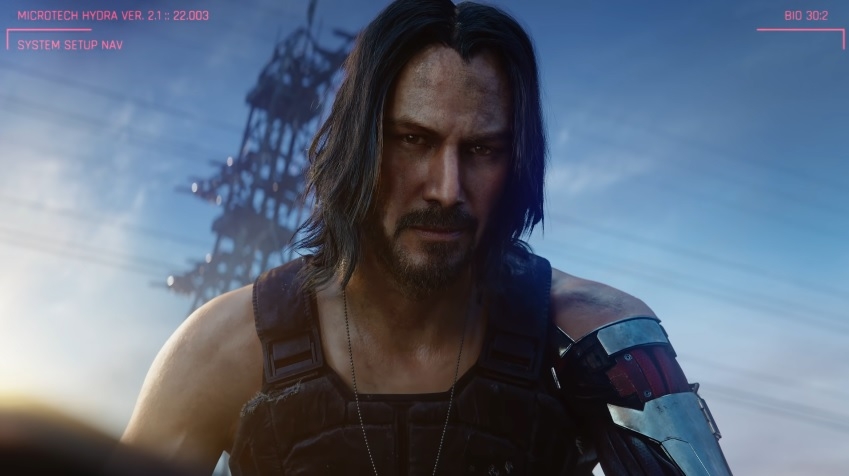 Despite having released several video teasers, CD Projekt Red has maintained relative silence when it comes to the story of “Cyberpunk 2077” and details about its characters. However, musician Grimes may have slipped some information during a recent livestream that only made fans even more excited about the role-playing game.

Grimes, whose real name is Claire Boucher, has worked on the official “Cyberpunk 2077” soundtrack. But it was also announced in late 2019 that the musician would have more roles in the game, specifically as a voice actor for the character named Lizzy Wizzy.

My character in @cyberpunkgame !! ???? hopefully they aren’t mad about my speech impediment when we start recording ???? pic.twitter.com/XPi6q7jRcg

As mentioned, nothing much is known about the characters of “Cyberpunk 2077,” including the one played by Keanu Reeves. What is certain at this point is that Grimes and Reeves’ roles are non-playable characters, but with very rich backstories.

In Grimes’ now-deleted livestream, she talked about her character revealing that Lizzy Wizzy will kill herself on stage at some point in the “Cyberpunk 2077” campaign. However, Grimes confirmed that Lizzy Wizzy will be revived after performing an emergency surgery – probably on the same stage where she committed suicide – and the character will finish the same show but now as a cyborg.

The plot leak has now sparked several theories among “Cyberpunk 2077” fans, with most of them believing that what Grimes revealed could be Lizzy Wizzy’s backstory. It can be recalled that a full-cyborg celebrity is seen walking down a red carpet in one of the game’s earlier trailers – that is, Lizzy Wizzy. Fans suggest that the scene from the trailer is in the present, while others think the death-on-stage spectacle was part of elaborate performance art.

Whatever is the reason behind Lizzy Wizzy’s on-stage death, the spoilers reaffirms that cybernetics will play a huge role in “Cyberpunk 2077.” Developers previously mentioned that cybernetic customization would affect V’s skills and abilities, but Grimes’ spoilers may have confirmed that cybernetics could even resurrect the dead in the RPG.

CD Projekt Red initially announced that “Cyberpunk 2077” will be released on April 16. However, the timeline has been changed after the announcement last month that the game will be out on Sept. 17.