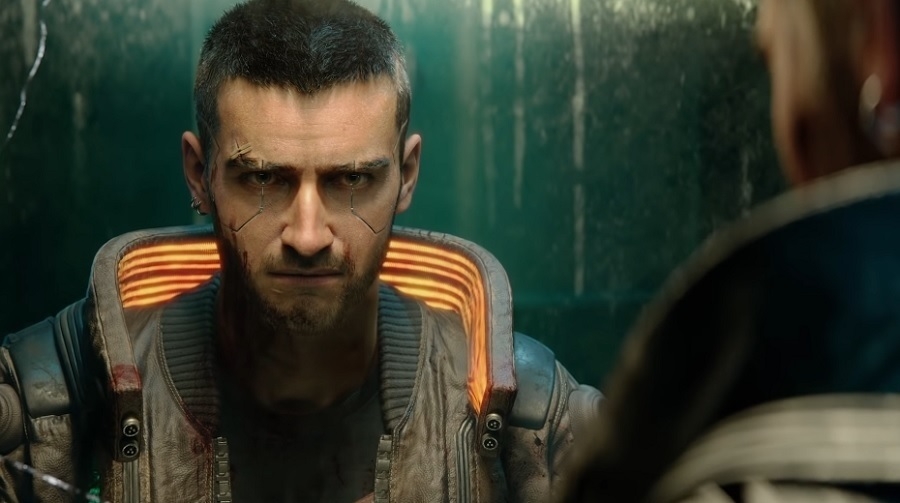 “Cyberpunk 2077” is not slated for launch in roughly six more months but collectible items themed after the role-playing game are already in the market. PureArts has launched its “Cyberpunk 2077” collection the includes 1/6 scale figurines of the male and female V.

‘Cyberpunk 2077’ characters: Male and female V are featured as figurines

V is the name given to the only playable character of “Cyberpunk 2077.” In CD Projekt Red’s aim to offer as much customization character as possible for the main protagonist, players will have the option to play with a male or female avatar.

This array of options is also represented in the “Cyberpunk 2077” collection that PureArts launched this month. Pre-orders for both figurines are now available for $229, those who will purchase until March 31 will also get a 10 percent discount.

The Articulated Figurine, serves as the base option, of male and female V, will be shipped worldwide and comes with very detailed faces as seen on the “Cyberpunk 2077” trailers. The items sport the same clothing on the game’s teasers made of fabric.

There are several features exclusive to male and female V. The latter, for example, has a silver carabiner keychain around its waist. Their arms are also different, which represents the cybernetic enhancements as one of the main features of the “Cyberpunk 2077” gameplay.

Other bundles are available that include more items for higher prices. While the pre-orders are now open, the figurines will not be shipped until September. PureArts has yet to provide a specific release date for its “Cyberpunk 2077” collection.

The figurines’ delivery date window coincides with the launch of “Cyberpunk 2077.” The RPG is scheduled to go live on Sept. 17. CD Projekt Red recently assured fans that the implications of the COVID-19 global pandemic have not disrupted its timeline.

“We are rising to the challenge and showing no signs of stopping in our effort to bring you some kick-ass role-playing action in September,” the developer said earlier this month. It can be recalled that “Cyberpunk 2077” was supposed to be released next month until a delay was announced last January.