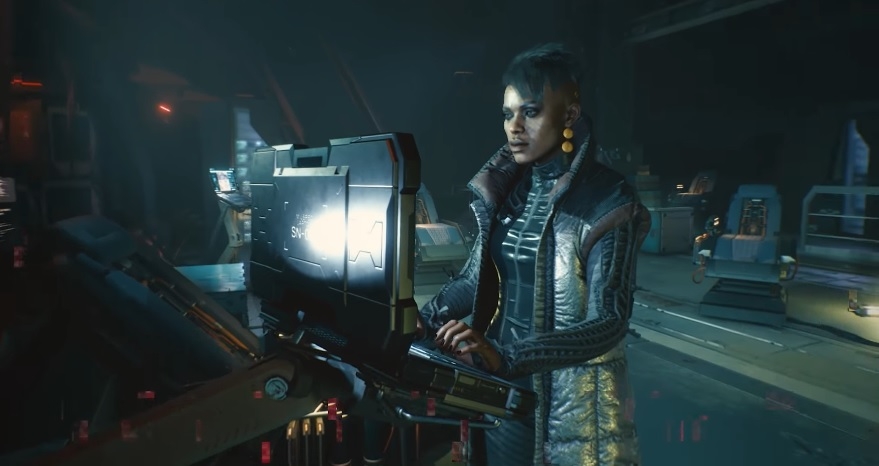 CD Projekt Red confirmed that “Cyberpunk 2077” has already received ratings from most of the rating boards worldwide. This suggests that the game’s development is progressing well, but does this also mean the title would be going gold soon?

It is usually a good sign when a video game has been sent to rating boards for review. This usually means there is enough content finalized for the concerned agencies to analyze. Also, it typically means the development is nearing completion or, at least, on track with the planned timeline.

CD Projekt Red studio head Adam Badowski recently announced on Twitter, “‘Cyberpunk 2077’ has already been rated by the vast majority of rating boards around the world.” This comes almost a month since he confirmed that the game had been submitted for PEGI, ESRB, and other rating boards to review.

Very happy to share some progress on this -- Cyberpunk 2077 has already been rated by the vast majority of rating boards around the world. https://t.co/gwUXYOXpyb

These are significant milestones in the development timeline of “Cyberpunk 2077,” but it does not necessarily mean the game would be going gold very soon. In the gaming industry, when a title is said to have gone gold, this means developers have eliminated major bugs, and the game is at a quality ready for physical copy production and delivery. It could still take a few more months before “Cyberpunk 2077” reaches this stage, especially considering that the game’s official release date is on Sept. 17.

The good news is CD Projekt Red previously expressed confidence in keeping track of the development timeline despite having to push through it amid the COVID-19 pandemic. Adhering to safety guidelines, the video game company confirmed its employees had been sent home for remote work indefinitely since last month. “We are rising to the challenge and showing no signs of stopping in our effort to bring you some kick-ass role-playing action in September,” the developer said.

Keeping the release date of “Cyberpunk 2077” in September means it is launching months ahead of the next-generation consoles from Sony and Microsoft – known as the PlayStation 5 and Xbox Series X. While developers have yet to confirm its plans for a full version for these platforms, CD Projekt Red is being generous in letting Xbox One players be able to play it on Xbox Series X through a free upgrade.

The company reiterated that plan in a recent earnings call, but they cannot promise the same for “Cyberpunk 2077” players on the PlayStation system. “In terms of Microsoft's console, like I said, we have officially confirmed both the update and the cross-gen availability ... There's no official announcement coming from PlayStation so we really can't confirm or deny anything,” CD Projekt Red's SVP of Business Development Michal Nowakowski said.