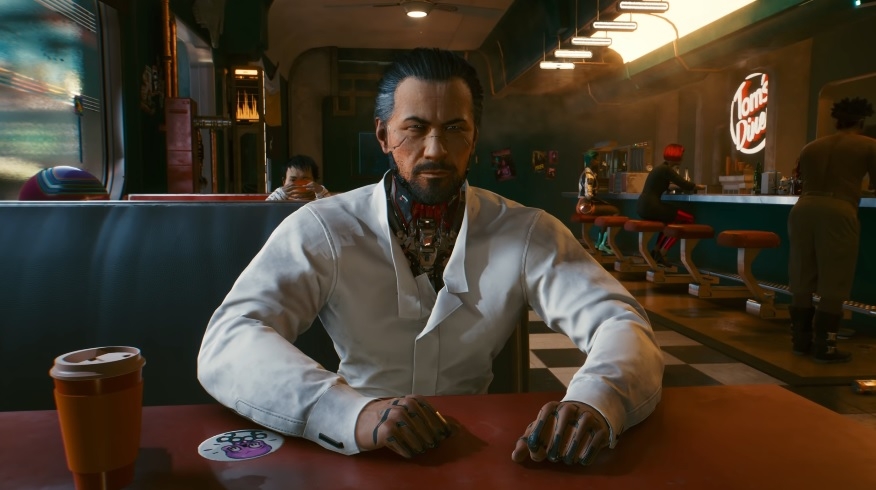 CD Projekt Red delivered its promise to release patch 1.1 for “Cyberpunk 2077” this month. While its patch notes are filled with much-needed gameplay fixes, players found that it also comes with a new bug that affects a main job quest featuring Goro Takemura.

One of the quest-related fixes included in the “Cyberpunk 2077” version 1.1 patch notes addresses the bug that prevents Takemura from calling V in the quest called “Down on the Street.” The original issue already posed quite an inconvenience for several reasons. First, it is a main job type of quest, which means it is important in the campaign. Second, receiving Takemura’s call is actually a part of the quest. It is the last objective to mark “Down on the Street” complete.

While “Cyberpunk 2077” version 1.1 now lets Takemura’s holo call get through to V, it does not necessarily complete the quest. The supposed fix appears to be bugged as well as players soon found that Takemura just stares at V and does not talk during the call.

After weeks of him ghosting me in a main quest, now in 1.1 Takemura calls just to stare at me? If I wanted this treatment I'd go back to high school! from cyberpunkgame

CD Projekt Red has now recognized the issue but has not yet offered a timeline to fix it. In the meantime, the developer offered a “potential workaround” that “Cyberpunk 2077” players can try to finish the quest.

Players will need a previous gamesave and load it before Takemura and V leave Wakoko’s office. “Cyberpunk 2077” player will have to immediately wrap up the subsequent conversation with Takemura outside the office. Then, skip 23 hours when the quest has been updated. Per the developer’s suggestion, this should allow players to get the call from Takemura, where the NPC actually carries out another conversation with V.

While most of the complaints about the earlier version of “Cyberpunk 2077” were coming from last-gen console users, patch 1.1 is available on all platforms where the game was released. The patch notes focused on stability improvements, and there are plenty of other quest fixes included in version 1.1.

Before 2020 ended, CD Projekt Red promised two major patches to be released in early 2021. With patch 1.1 now out, it appears that the “Cyberpunk 2077” developer is likely to keep its other promise of deploying patch 1.2 sometime in February.