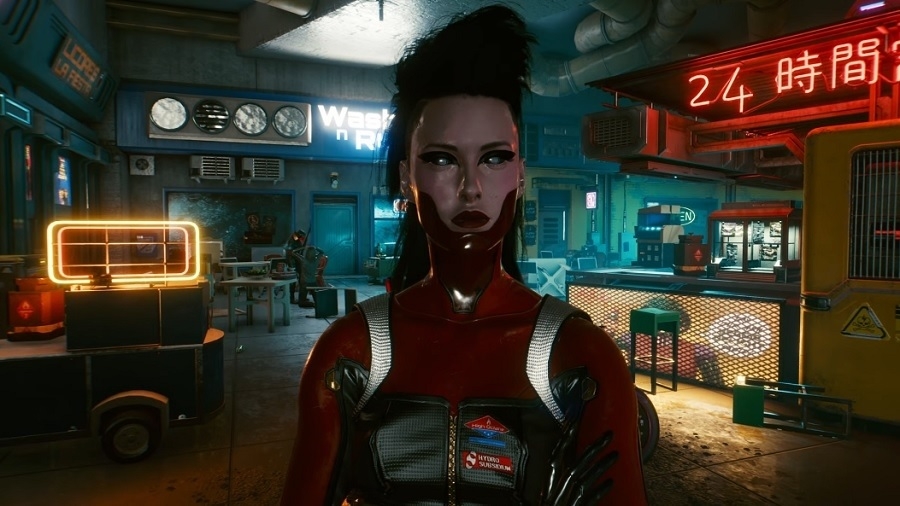 Weeks after suffering from a ransomware attack, “Cyberpunk 2077” developer CD Projekt Red is keeping an eye on netizens posting about the source code of some of its IPs. Several people were reportedly sent DMCA warnings as the studio scramble to put a lid on the online leaks.

Earlier this month, CD Projekt Red confirmed that its networks were had fallen victim to a ransomware attack. The still-unidentified hackers were able to acquire copies of source codes for “Cyberpunk 2077,” “The Witcher 3” and its unreleased version, and “Gwent.”

Files of the free-to-play card game “Gwent” appeared to have been dumped online where more people could access it. Vice reported that one Twitter user who posted a link to the Torrent download for “Gwent’s” source code received a warning from the Anti Piracy Protection firm, also known as APP Global, on behalf of CD Projekt Red. The post that triggered the DMCA warning had also been taken down.

When the “Cyberpunk 2077” studio confirmed the attack on their network, the company also shared a ransom note from the hackers. The developer said it had no intentions of negotiating with the attackers and source codes for “Cyberpunk 2077” and “The Witcher 3” were later sold reportedly through a dark web auction.

The starting bid was reportedly set at $1 million but the sources codes were also opened for immediate selling for $7 million. It was later reported that the sellers received a “satisfying offer from outside the forum” with an agreement that source codes were not to be distributed. The identity of the final buyers is unknown.

The developers maintained that players’ data were not compromised from the cyber attack, and there is no sign that “Cyberpunk 2077” gamers have reasons to be concerned about the hacking incident. For now, most players are more focused on waiting for the release of patch 1.2.

CD Projekt Red said last December that two major patches for “Cyberpunk 2077,” after its glitch-filled launch, were to be released in January and February. The company delivered patch 1.1 last month, but it is rather silent about the release of patch 1.2 with only a few days left in February.