‘Cyberpunk 2077’: How PlayStation players can get the game after Sony pulls out digital copy, offers full refunds 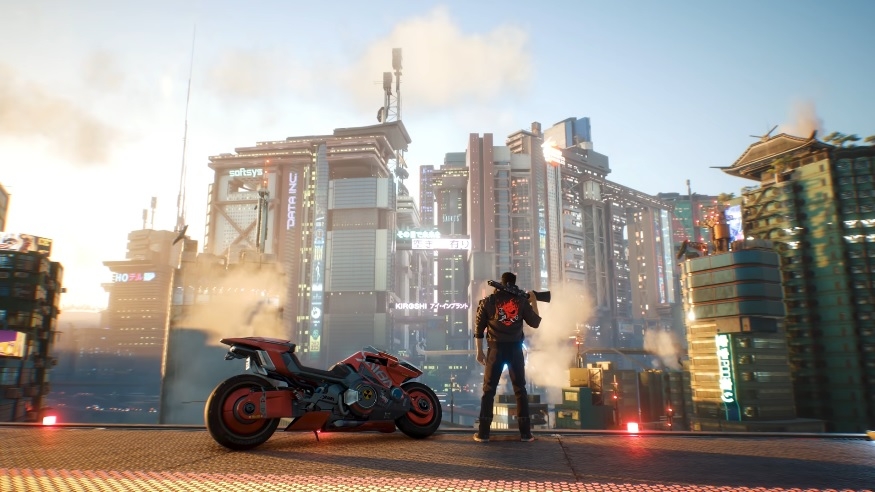 To say that “Cyberpunk 2077” has had a tumultuous launch would be an understatement. While many last-gen console users have already opted for a refund, other players might have only gotten more interested in the game. Anyone who belongs to the latter can still get a new copy of the game even after Sony has pulled out its digital version from its online store.

Sony confirmed earlier this month that it has started processing full refund requests “for all gamers” who bought “Cyberpunk 2077” through the PlayStation Store. After less than a day, CD Projekt Red announced that after a “discussion with PlayStation,” it was decided that the game’s digital copy will be removed from Sony’s online store.

PlayStation players can still get a new copy of “Cyberpunk 2077” by purchasing its physical version through other retailers. One way to do it without leaving the house is by ordering through Amazon. As of this writing, the physical PS4 copy is available in its Standard and Collector’s Editions. Since there is no official next-gen version of the game yet, PS5 players will also have to follow this method to get the game until Sony brings back the digital copy to the PlayStation Store.

Microsoft has also promised to process full refunds for Xbox players who purchased “Cyberpunk 2077” through its online store. But it has decided to keep the game on its online store with a warning: “Users may experience performance issues when playing this game on Xbox One consoles until this game is updated.” The official Xbox Series X/S version has yet to be released as well, so next-gen console users will have to get the Xbox One copy and play it on newer systems through backward compatibility.

When is ‘Cyberpunk 2077’ getting fully fixed

It is unknown when Sony will bring back “Cyberpunk 2077” to its digital distribution platform, but one can assume that Sony may want to wait until the game is much more stable to avoid refund requests from piling up. Exactly when that happens is still unknown. In the same statement, all CD Projekt promised was that it is “working hard” the reinstate the game’s digital version on the PlayStation Store “as soon as possible.”

The updates CD Projekt will release can still be installed on both physical and digital copies for PS4. The developer has deployed several hotfixes over the last week, but the major patches are not expected until early 2021.