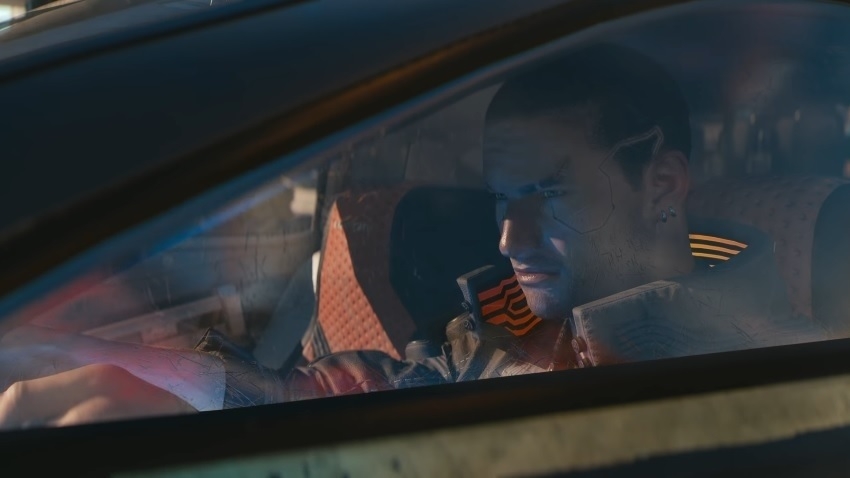 The much-awaited RPG of the year has launched with immense gameplay and performance issues on last-gen consoles, PlayStation 4, and Xbox One. It led to OpenCritic issuing a consumer warning with a suggestion CD Projekt Red may have “intentionally” hide the title’s current state on the gaming systems.

‘Cyberpunk 2077’ PS4, Xbox One performance leads to a consumer warning

Gamers who are still using last-gen consoles immediately discovered, shortly after the launch of “Cyberpunk 2077,” that the game is brimming with glitches and gameplay issues. That is not the only thing that has upset fans and critics, though. Many were also pointing out the fact that there were not enough hands-on reviews on PS4 and Xbox One to go through before the game launched last Dec. 10.

It appears to be the main reason the review aggregator OpenCritic has issued a consumer warning for those considering to purchase “Cyberpunk 2077.” The warning notes that are “significant disparities” to how the game runs on PC, Xbox One, PS4, and next-gen systems.

That is not the most glaring statement in warning, though. OpenCritic also notes, “The OpenCritic team ans several critics suspect that the developer, CD PROJEKT RED, intentionally sought to hide the true state of the game on Xbox One and PS4.” In OpenCritic’s aggregated reviews, however, “Cyberpunk 2077” currently has an average of 82 critic scores and recommended by 77% out of 86 critic reviews.

We're adding a warning to the Cyberpunk 2077 page regarding the Xbox One and PS4 versions. pic.twitter.com/fZ57F6BHWJ

In other platforms such as Metacritic, the scores garnered by “Cyberpunk 2077” at this point is different as it separates reviews per gaming system. Its Metascores on PS4 and Xbox One are much lower at 52 and 55, respectively. But scored 87 out of 100 on PC. Note that CD Projekt previously confirmed that it was aiming to score above 90 on Metacritic. These numbers, both on OpenCritic and Metacritic, are still likely to change since the game is still relatively newly release.

‘Cyberpunk 2077’ devs apologize for game’s state on PS4, Xbox One

CD Projekt has issued an apology following the response it got for the state of “Cyberpunk 2077” on PS4 and Xbox One. The developer also announced that requests for refunds will be entertained, but there have been reports that players who purchased the game digitally are having a difficult time getting their money back.