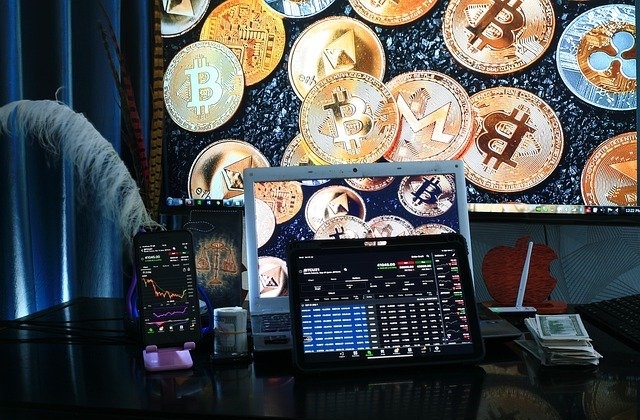 New York City is following the steps of Miami as the NYCCoin is set to arrive in the state this week. The same company that mined MiamiCoin, CityCoins, confirmed and announced that it would be launching NY's crypto token next.

It was added that mining for NYCCoin is set to start on Wednesday at 3 p.m. EST. This will be CityCoin's second blockchain-based digital token launch following its successful introduction of MiamiCoin in September.

According to CoinTelegraph, the upcoming New York-focused digital currency will be inveiled by CityCoins and it also uses the Stacks Protocol built atop of the Bitcoin blockchain. This is to allow smart contracts and issue the coins.

CityCoins shared on social media that it will be activating the mining for NYCCoin following the state's Mayor Eric Adams' declaration earlier this month that he wants to have crypto coins focused on the city that is similar to Miami's.

In response to CityCoin's announcement of the NYCCoin roll out this week, the mayor-elect expressed his pleasure for the development. "We're glad to welcome you to the global home of Web3!" he tweeted. "We're counting on tech and innovation to help drive our city forward."

After the start of mining, it was reported that NYCCoin would be officially launched on Nov. 11. At any rate, Adams won the mayoral election on Nov. 2 and he will be in the position starting early 2022. In one of his speeches, he said that he would be taking his first three paychecks in Bitcoin (BTC) and this just shows he has a strong belief in digital currencies.

Meanwhile, Users of NYCCoin can mine the coin by moving Stacks (STX) tokens to the smart contract on Stacks and they will get new CityCoin tokens. The Block Crypto explained that CityCoins are programmable tokens that are aimed at producing an additional revenue stream to city governments through the token mining activities of the residents.

Parties that run the software also earn a percentage from the coins minted where 70% of the mining rewards will go to users who lock up and "stack" their CityCoins and 30% goes to the city wallet in the form of STX tokens.