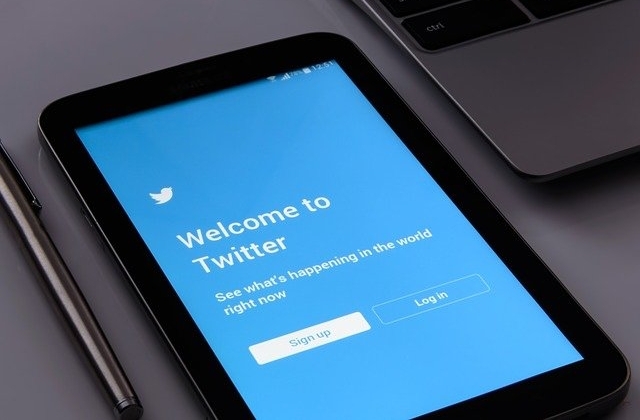 Twitter unveiled its Blue subscription service, and users in the United States and New Zealand can start using the available offers such as access to around 300 news sites without any ads. The microblogging and social networking service platform launched the new service on Tuesday, Nov. 9.

The public has already heard about the Blue subscription service as Twitter has been testing this feature since June. The company chose users in Canada and Australia to be part of its trial period before the official launch.

Twitter’s introduction of its new product this week marked the first time the Blue subscription was made available for people in the U.S. Those who will subscribe to this service will have to pay $2.99 per month, and the same rates apply for Android, iOS, and web users.

As per CNBC, the new subscription product will offer certain features especially reserved for Twitter power users. For instance, they will be able to customize their app icon on Twitter as well as undo a tweet that was already posted.

Moreover, while subscribers will be able to enjoy ad-free access to articles published by major news outlets such as Rolling Stone and The Washington Post, it was pointed out by Twitter’s spokesperson that the access does not include permission to view paywalled articles that those news publications have published.

“With Twitter Blue, we are not only bringing the most active people on Twitter more of what they want, but we’re also supporting local, national, and ad-free journalism in a more direct way,” Sara Beykpour, Twitter’s senior director of product management and senior product manager, Smita Gupta, said in a blog post.

“The executives further stated, “It’s early days for Twitter Blue and we’re looking forward to listening, learning, and building out even more features and tools over the coming months. As we look ahead, you can anticipate more features in Labs, more customization opportunities on different types of surfaces, and perhaps a few surprises along the way!”

Meanwhile, Twitter will be paying a portion of the users’ subscriptions fee to participating news outlets based on what they read. Subscribers of Twitter Blue will be able to see how much money was directed to the news sites they visited and this is part of the social media firm’s effort to practice and improve transparency.