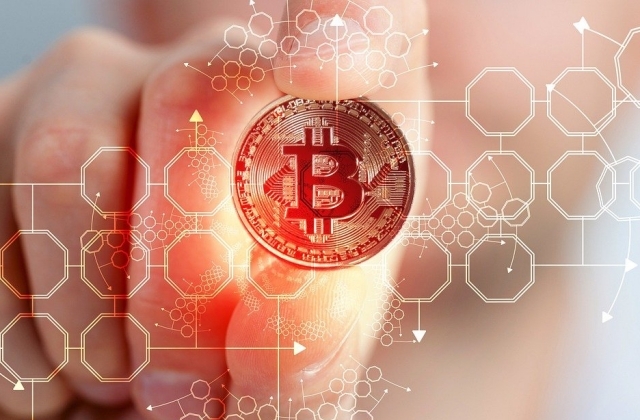 Huobi Global, a Seychelles-based cryptocurrency exchange company that was founded in China, announced it would be halting its services in Singapore. Before March 31, 2022, all of its existing clients in the country were advised to close their accounts and withdraw their digital assets.

Huobi is said to be one of the biggest crypto exchanges in the world based on trading volumes. However, it is discontinuing its operations in Singapore, and this happened not long after it pulled out of China. As per CoinTelegraph, the company will close down all accounts of users in the region and this was confirmed by Huobi this week through its official announcement.

The decision to shut its operations was said to be part of the company’s efforts to follow regulations imposed by the local financial officials. It was added that based on Huobi’s user agreement, its services are not allowed to be used by people living in some locations including the United States, Canada, Singapore, Japan, the United Kingdom, Cuba, Mainland China, Iran, Venezuela, Crimea, Kyrgyzstan, and others.

It was written in the agreement that Huobi may suspend or terminate accounts and services. It may also stop the processing of any digital asset transaction at any time.

Huobi would carry out these actions if users violated the agreement or its provision. Also, the account could be terminated if the client’s use of the company’s service in their location is unlawful. Apparently, since people in Singapore are prohibited from using Huobi’s services, the company simply halted its operations.

The crypto exchange did not share any other detail about its shut down in Singapore. At any rate, its decision to stop its operations in Singapore comes not long after it was forced to leave China amid the authorities’ crackdown on crypto companies.

Beijing imposed a ban on major crypto activities in the country in September. Huobi will be closing all Chinese accounts by Dec. 31.