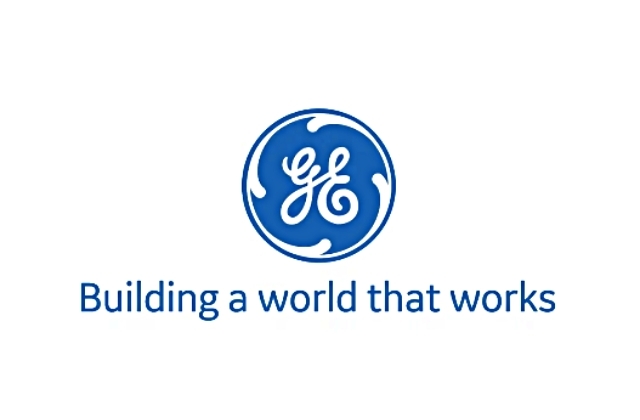 GE is a big company with many divisions and offers a number of products. Now it wants to improve and expand each of these units so it decided to split the company into three separate firms.

As per CNBC, General Electric or GE will be split and form a company dedicated to energy, health care, and aviation. The move was also carried out as its stock has been underperforming for years now. It is hoped that the division will give each unit more opportunities to grow and eventually bring the stock back to healthy levels.

GE made the announcement regarding its break-up on Tuesday, Nov. 9. It was revealed that the Boston-headquartered multinational conglomerate company is planning to develop its health care unit and get it ready by early 2023. For the new energy unit, General Electric would like to set it up by early 2024.

The aviation division will retain the name “GE” once the split is completed. Current GE chief executive officer, H. Lawrence Culp Jr., will remain the head of this unit.

“At GE we have always taken immense pride in our purpose of building a world that works. The world demands—and deserves—we bring our best to solve the biggest challenges in flight, healthcare, and energy,” the CEO said in a press release. “By creating three industry-leading, global public companies, each can benefit from greater focus, tailored capital allocation, and strategic flexibility to drive long-term growth and value for customers, investors, and employees. We are putting our technology expertise, leadership, and global reach to work to better serve our customers.”

Culp was appointed chief of GE in 2018 and before this, he ran Danaher Corporation. Under his leadership, some of the company’s business units were either sold or spun off as he tried to simplify General Electric’s business structure.

Meanwhile, Reuters reported that after GE revealed its plan to be split into three different companies, its stock price immediately soared 15% in trading before the bell on Tuesday. This result could be an indication that the company is going in the right direction to further improve its businesses and market.