FxWirePro- Top altcoins for the day (Strength index)(ATOMUSD and ONEUSD) 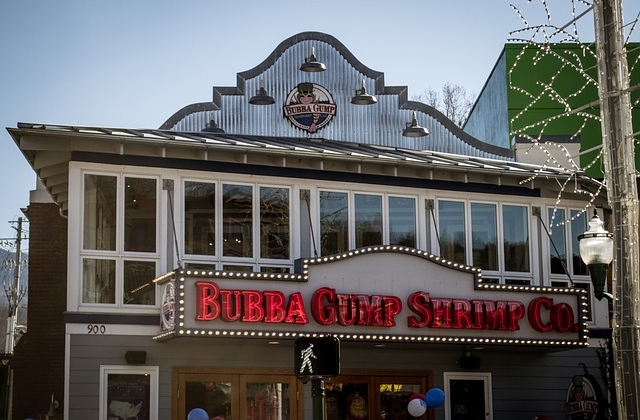 Customers of some popular restaurants such as the Bubba Gump Shrimp, the Rainforest Cafe, and Morton’s The Steakhouse may start earning Bitcoins soon each time they buy food or drinks. The option to earn crypto is made possible through partnerships to implement the loyalty rewards program.

As mentioned on CNBC, Landry’s restaurant is teaming up with NYDIG, a cryptocurrency custody company, to support its Bitcoin loyalty rewards program at its 500 outlets across the nation. It was explained that customers would earn a point for every dollar they spent, and once they accumulated 250 points, diners may claim the reward of bitcoin worth $25.

The amount may appear to be not much, but the value of Bitcoin today has already hit an all-time high of more than $68,500, as of Nov. 8. The value increased almost 350% compared to last year. Thus, $25 worth of Bitcoin could be valuable too.

″Many Americans do not own bitcoin yet because they have not been comfortable going to an exchange and creating an account, or they are not sure about investing their money,” CNBC quoted NYDIG’s chief innovation officer, Patrick Sells, as saying regarding the bitcoin reward when dining. “And now they are able to just say, ‘Hey, let me get exposure by dining at a restaurant that I love, or trying a restaurant maybe I haven’t been to.’”

At any rate, Landry’s told the publication that it is looking to activate its newest rewards program related to bitcoin before the upcoming Thanksgiving celebrations. The multi-brand dining, hospitality, entertainment, and gaming company headquartered in Houston, Texas, said the offer would be accessible to the 3.2 million members of its Landry’s Select Club.

Moreover, Trey Zeluff, Landry’s director of digital asset strategy, said that the company’s bitcoin reward scheme is a great way to play without putting anything at risk. He added that the company’s program was partly designed to help customers gain comfort with the volatility” of bitcoin since they can experience seeing their points increase and drop during purchases.

Landry’s operates Bubba Gump, Morton’s, and Rainforest Cafe, so diners of these restaurants and registered at its rewards loyalty program could start earning bitcoins when they buy their favorite food.

Meanwhile, CoinTelegraph reported in April that Bubba Gump would start accepting Bitcoin payments. The restaurant is just one of the dining places in the U.S. to allow crypto payments for their meals.