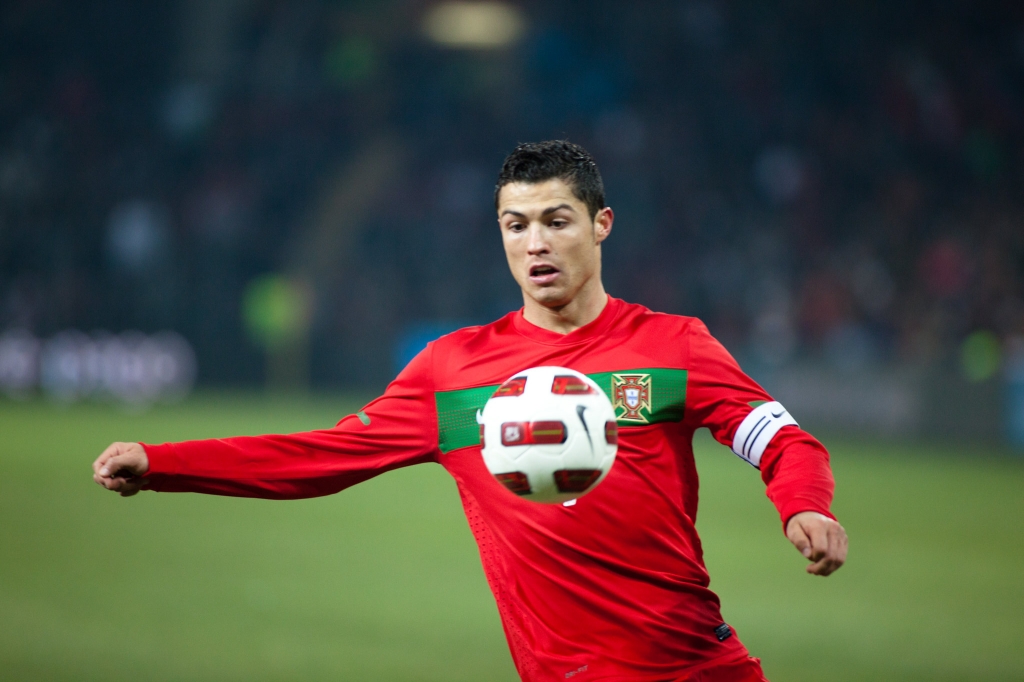 Portuguese football star Cristiano Ronaldo scored the opening goal for Juventus in a match that saw the team defend its Serie A title for the ninth straight year via a 2-0 blanking of Sampdoria with two remaining games left in the league.

Ronaldo completed a set piece when he picked up a cross sent his way by Miralem Pjanic who earned a free kick inside the seven minutes stoppage time of the first half.

The goal was the 31st in 32 matches for the five-time Ballon d'Or winner. Ronaldo had a chance to add to his goal in the 89th minute but his penalty hit the crossbar.

Juventus ninth consecutive Serie A title was sealed by Federico Bernardeschi in the 67th minute by knocking in a rebound of Ronaldo’s attempt. It was the Italian booter's first goal in the Serie A for nearly two years.

The win allowed Juventus to move seven points clear of Inter Milan which is insurmountable even if the former lose their remaining games, and the later wins theirs.

Cristiano Ronaldo and his Juventus teammates celebrated the win before the Allianz Stadium's empty stands. The league had at first decided to play behind closed doors due to the Coronavirus Disease 2019 (COVID-19) pandemic. It, later on, decided to suspend the games.

Juventus just had a one point lead before the games got suspended.

While it was Juventus 36th overall Italian league title, it was the first for Maurizio Sarri, the former Chelsea manager, who replaced Massimiliano Allegri last summer.

Juventus' remaining games will be against Cagliari on July 30 and Roma on August 3.

With the Serie A title already in the bag, Ronaldo and Juventus can now focus on their Champions League campaign wherein they are hoping to advance to the final 8.

Juventus will host Lyon on August 7 in the second leg of their round-of-16 wherein they are hoping to overturn their 1-0 loss during the first leg last February.