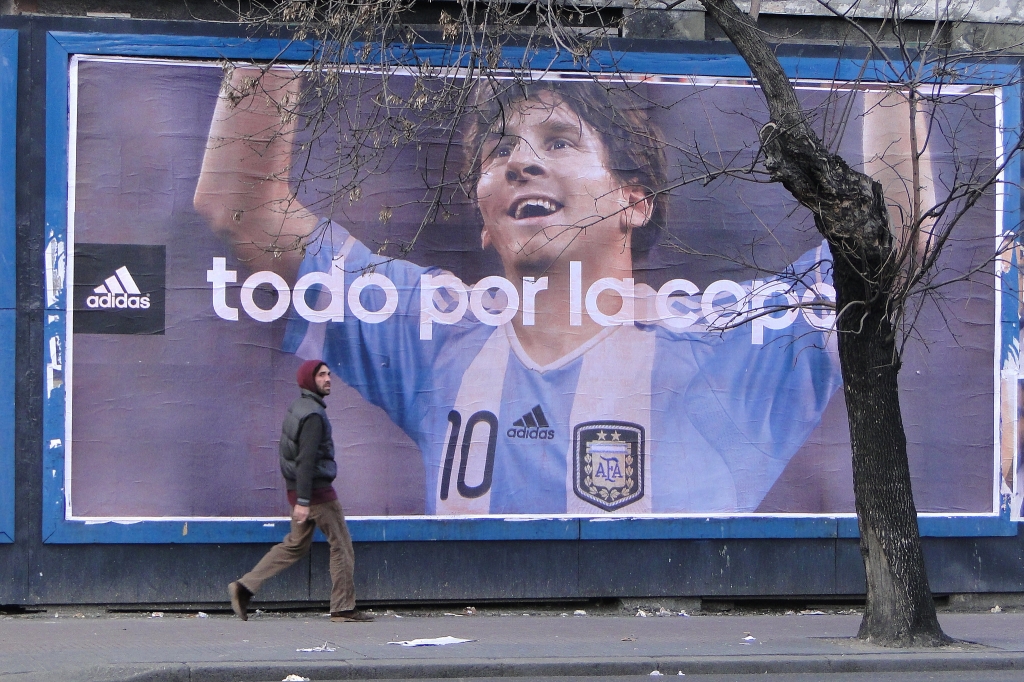 The woes continue for Barca captain Lionel Messi as he only finished second to Real Madrid's Karim Benzema in the La Liga 2019-2020 Best Player survey conducted by the Marca, a Spanish sports newspaper.

Messi had let loose his frustrations with his teammates and his club's management on national television following Barca's 2-1 loss to Osasuna on the same night that saw Real Madrid capturing the La Liga title via its 2-1 victory over Villareal.

And, perhaps not even Barca's 5-0 blanking of Alaves in their final game wherein Messi accounted for two goals could assuage the Argentine's misery who refused to sign a contract extension for FC Barcelona, a club he has played for since starting out in the sport.

Benzema had scored a total of 21 goals for Real in the league while Messi finished with 25 goals.

In consolation, Lionel Messi, however, brought home the Pichichi trophy after also tallying 21 assists to break the 20 assists record posted by former teammate Xavi in the 2008-09 season.

Not only that, but Messi is also the first player in the history of La Liga to record 25 goals and 21 assists in a single season and the second to achieve the feat in the top five leagues of Europe in this century.

France’s Thierry Henry was the first after he tallied 24 goals and 20 assists when he played for Arsenal in the Premier League 2002-03 season.

The results of the rest of the votes had five other Real Madrids as winners, including Zinedine Zidane as the best manager. Reals on the list were Ramos as best Spaniard and best defender, Thibaut Courtois as best goalkeeper, Casimero as best midfielder, and Luka Jovic, unfortunately, as the worst signing.

Lionel Messi, however, is still considered as one of the best football players having collected six Ballon d’Or.