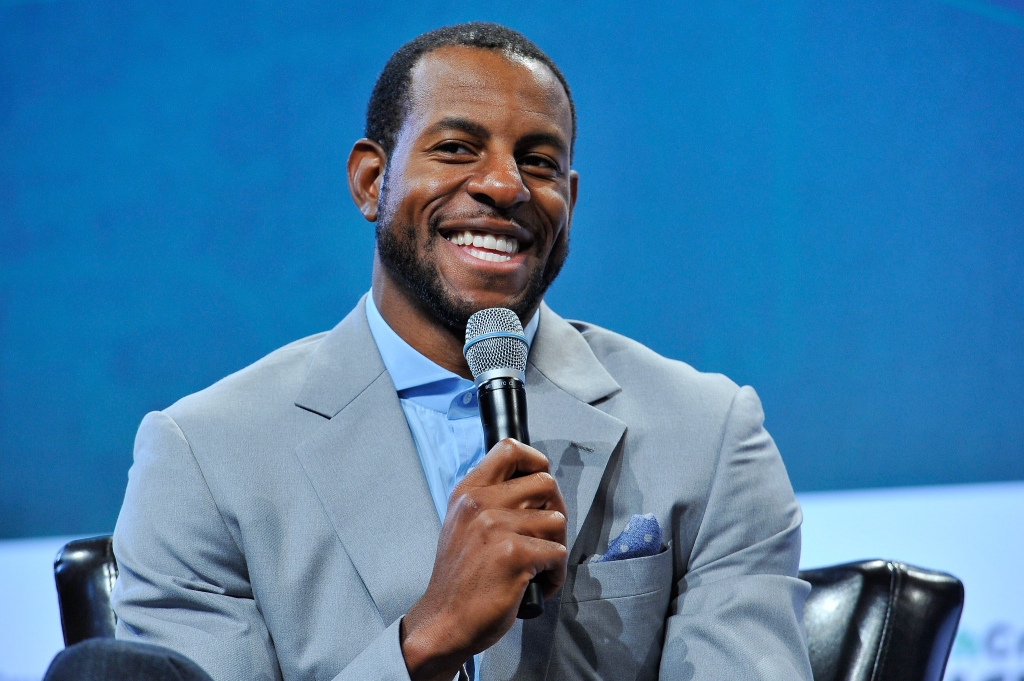 Andre Iguodala wasn't kidding when he said that he could easily adapt to the NBA bubble at the Disney World Resort in Orlando, Florida, as he scored 11 points in Miami Heat's 104-98 win over Sacramento Kings in a scrimmage.

Miami Heat and Sacramento Kings are among the 22 teams that will be pushing for the Playoffs when the NBA 2019-2020 resumes on July 30.

Iguodala's 11 points included two three-pointers on 3-of-6 shooting. He also pulled down two boards, had one assist, and one steal all in 20 minutes.

Miami was towed by Duncan Robinson, who finished with 18 points that included five treys. Tyler Herro chipped in 15 points alongside 6 rebounds.

Jimmy Butler had a quiet game with just 9 points and 3 rebounds.

Miami Heat’s official first game in the NBA resumption will be on August 1 against the Denver Nuggets.

Interestingly, Andre Iguodala was one of the players listed by Bleacher Report, who should step up his game.

According to the sports website, it had seemed like the 17 years that Iguodala has been playing in the NBA has finally caught up with him as he recorded the second-worst net rating on the roster of the Miami Heat at a -3.1. He had also posted his worst player efficiency rating at 11.0 while playing for Miami.

His regular season statistics have been declining since the 2012-2013 season, although he always steps up during the Playoffs even becoming the Finals Most Valuable Player in 2015 when the Golden State first returned to the Finals since the 70s and went on to win the title that season. And, Iguodala was also very much part of the Warriors five championships run.

Nevertheless, Miami Heat head coach Erik Spoelstra said that Andre Iguodala has the team’s highest respect owing to his experience with the Golden State Warriors. So, we may still see the “old form” of Iguodala once the NBA resumes.