‘Code Vein’ release date: What to expect from the game’s graphics, environment 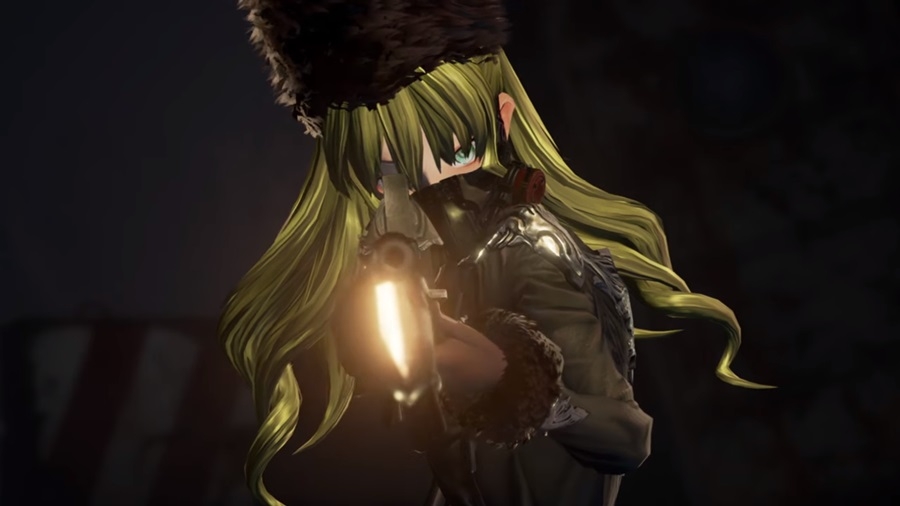 Bandai Namco is gearing up for the “Code Vein” demo slated to take place on Sept. 3. As an introduction, the developers released a brief overview of what to expect from the teaser and the stages of the game that players will be chuck into.

“In this demo, players will be able to create their own character, explore the start of [Code Vein] and dive into the first part of ‘The Depths,’ a challenging dungeon that will test any Revenant’s mettle,” Bandai Namco said. The creation of “Code Vein” is inspired by the “Dark Souls” series so expect the enemies to be unforgivingly coming out the gate.

But that’s about the only comparison that links both games. The graphics of “Code Vein,” for instance, heavily referenced the anime genre, Polygon reported.

Code Vein and the developers’ mindset in shaping the world

The developers said that they didn’t want to settle on photo-realistic and non-realistic. Instead, they opted to incorporate both in equal measure, resulting in a somewhat crisp animation of “Code Vein” that makes the characters and environment standout.

The world is set on a post-apocalyptic scenario where the survivors are vampires who are constantly on the hunt for blood. While most of the strength of “Code Vein” can be attributed to its gameplay, the environment also offers a nice break from all the fighting. Created as a dungeon-crawler, the developers placed heavy emphasis on each area, specifically the challenges that they pose.

Code Vein and the danger posed by the environment itself

Art director Koichi Itakura said they’ve been liberal at placing booby traps across “Code Vein,” so that’s another thing that you should watch out for. In titles like “Darksiders 3,” part of the fun is traversing the map even if the area is devoid of enemies. Puzzles, hidden passages, and figuring out how to use the environment to your advantage is one of the many fun things that you can do in games such as this.

It's not surprising that the developers are placing emphasis on map creation since it’s easy to scrutinize them on account that “Code Vein” isn’t an open-world game. And that’s alright given that killing bosses on the hardest difficulty still remains one of the major appeals of this game.

With regards to when “Code Vein” will be available, Bandai Namco slated its release on Sept. 27. So if you’re someone who is a fan of this sort of titles, be sure to check out the free demo next week and judge the game for yourself.