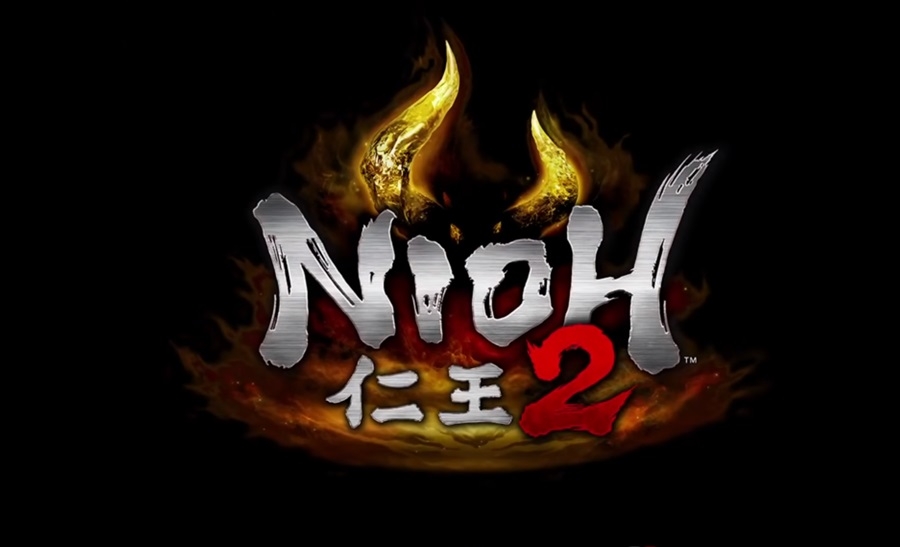 “Nioh 2” is still in its development phase but judging by the gameplay demo released by the select few who were lucky enough to play the title early, it appears that the developers are close to finishing the sequel. Indeed, the graphics and smooth gameplay look as if the game is ready to hit the shelves already.

The good news is that Team Ninja is still ironing the details of “Nioh 2,” which means the final product would be far more polished than what’s already been seen. And while there is a lot of changes that the developers have done for the sequel, they also managed to keep the aspects that made the first game quite the hit.

“Nioh” came out in 2017 and surprised the gaming community since there wasn’t a lot of expectations tied to the game prior to its release. But when gamers finally got their hands on the title, it delivered hard on multiple fronts, with its gameplay reminiscent of the “Dark Souls” game. Now, “Nioh 2” will be bearing the torch that its predecessor has established, and everything is looking to be in the right place, Eurogamer reported.

Nioh 2 and its similarities with the first entry

The graphics, for instance, is a clear upgrade from “Nioh” as the developers meticulously took the time to give love to the finer details of the world. But “Nioh 2” also sports similarity with its predecessors like the three options given to players to adjust the game’s resolution and image quality.

Action, movie, and movie mode variable will be available for those playing the base model of the PS4 and the PS4 Pro. The battle mechanics of “Nioh 2” has also been revamped, with smoother gameplay and new abilities and attack patterns blossoming as the story progresses. And since this game has taken a lot of inspiration from “Dark Souls,” expect to die a lot.

Fortunately, Team Ninja managed to reduce the load out time during death, with the delay only lasting a few seconds at most. Character creation will also be a new feature for “Nioh 2,” allowing players the freedom to shape their warrior as they fit, although it’s not as liberating as other titles.

As for the platforms, it appears that the sequel will also be a PS4 exclusive from the gate. The good news is that “Nioh 2” will probably come on PC months later similar to what the developers did with the first entry. There’s also the chance of it landing on Xbox too as hinted by publisher Koei Tecmo.

With regards to its release date, nothing has been confirmed on this front as of this writing. What we know right now is that it will drop sometime this year, perhaps in the tail end of 2019. But Sony could reveal the release date of “Nioh 2” as early as next week since the company said it would be attending this year’s Gamescom, Sportskeeda reported.