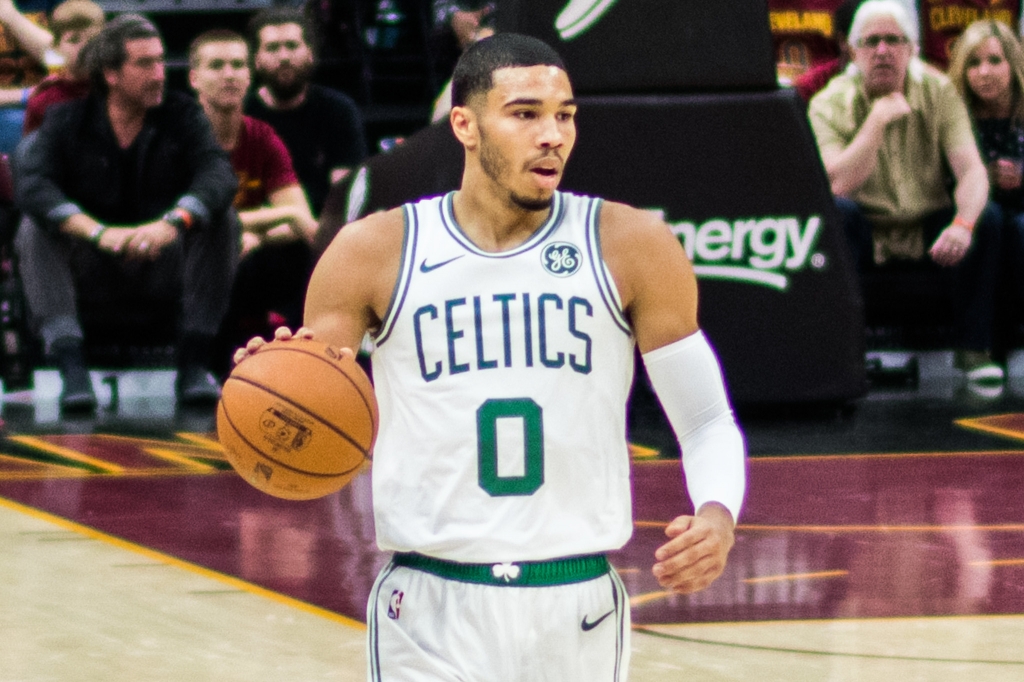 Jayson Tatum shrugged off a bad performance in Celtics loss to Milwaukee Bucks last Friday, July 31, 2020, to lead Boston past the Portland Trail Blazers, 128-124, on the fourth day of competition inside the NBA bubble at the Disney World in Orlando, Florida.

Tatum did not only led the Celtics with 34 points but he also had eight assists, a career-high.

Also chipping in 30 points for the win was Jaylen Brown.

Boston was leading for much of the ballgame and even had a 24-point advantage just in the second quarter.

But the Trail Blazers caught up in the final canto which they opened with 15-4 run on five three-pointers, three of which were sunk by Damian Lillard and the remaining two by CJ McCollum.

With just 3.4 seconds left, Jusuf Nurkic further cut Boston's lead to just one but Gordon Hayward allowed the Celtics to pull away.

Boston's victory was sealed when Nurkic's long inbound pass went out of bounds.

Another notable game was how the Houston Rockets fixed their defense and were able to get past the Milwaukee Bucks, 120-116.

The Rockets plan hinged on winning three battles on the court, the battle for three points, the battle for free throws and the battle for turnovers. And, these they were able to execute that well and came away with the win. A win that had them bombing a total of 21 three-pointers.

Aside from the Celtics and the Rockets, other teams that tallied wins were Brooklyn Nets who trounced Washington Wizards, 118-110; San Antonio Spurs who squeaked past Memphis Grizzlies, 108-106; Orlando Magic who thrashed Sacramento Kings, 132-116; and the Phoenix Suns who edged Dallas Mavericks, 117-115.