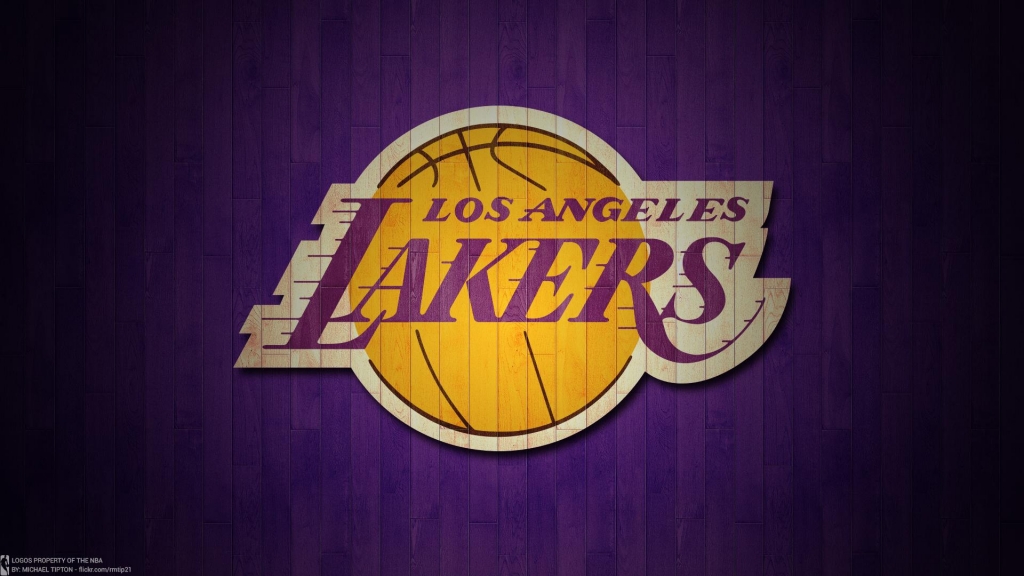 The Los Angeles Lakers might be missing one of its key players in Anthony Davis when they go up against the LA Clippers as the NBA 2019-2020 season restarts on July 30 at the ESPN Wide World of Sports Complex inside the Walt Disney World Resort in Orlando, Florida.

Prior to the Lakers versus Clippers game, the Utah Jazz will face the New Orleans Pelicans.

He missed the Lakers' final scrimmage game against the Washington Wizards, which they won, 123-116, as well as Tuesday's practice.

But Davis joined the full practice on Wednesday wearing protective eyewear to which he was teased by teammate LeBron James as having a resemblance to LA Lakers legend Kareem Abdul-Jabbar.

LeBron even posted a side-by-side photo of the two and gave Davis a new nickname, 'Anthony Jabbar-Davis.'

Even Lakers head coach Frank Vogel said that Davis made a fashion statement with the eyewear saying that the player looked better than anybody who has worn it.

Anthony Davis said that wearing the eyewear during practice was definitely different and that he wasn't expecting that he would get to wear one, according to ESPN.

Davis added that he wanted to get used to it during practice and not wear it for the first time during the game.

He added that the plan was to let him play against the Clippers and that he would be given another evaluation as to whether he can suit up for the Lakers' first seeding game or not.

Vogel said it was great to have Davis back on the floor and that he made sure not to overdo their practice ahead of their first seeding game.

The Lakers head coach added that whether Davis could play or not would depend on his overnight evaluation, and that they would wait and see how he feels on Thursday morning. The Lakers will go up against the Clippers at 9 p.m. Eastern Time.

Anthony Davis would certainly be a big help to the Lakers who lead the Western Conference with a win-loss record of 49-14 while the Clippers trail them at the second spot with 44-20.