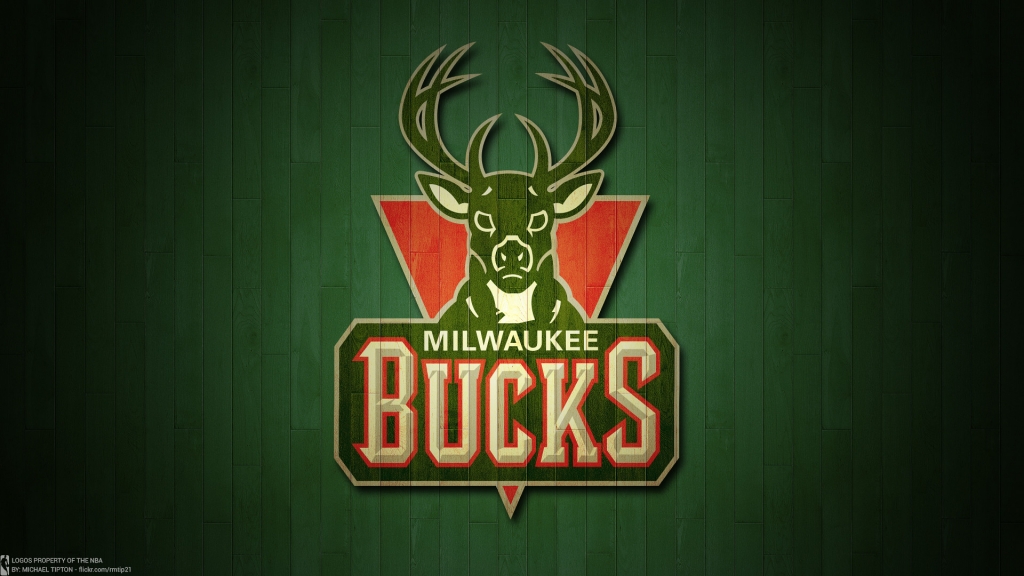 The Milwaukee Bucks top the list of NBA Power Rankings inside the NBA bubble at the Disney World in Orlando, Florida, ahead of the NBA 2019-2020 restart.

According to Michael Shapiro of Sports Illustrated, it would not be justifiable to put both Los Angeles Lakers and Los Angeles Clippers ahead of the Bucks as they not only top in net ratings and defensive ratings, but they also lead them by significant margins in the league.

Even before the Coronavirus Disease 2019 (COVID-19) interrupted the season, the Bucks had the league's best win-loss record at 53-12.

And, this time, they are expected to reach the Finals after failing to make it out of the Eastern Conference last season. They are among the favorites to go all the way to the title inside the bubble.

With the way the Milwaukee Bucks have been playing inside the bubble, there isn't just a team in the East who can give them a serious challenge.

The Lakers sit at number 2 ahead of the Clippers, who are at number 3. Many may argue that the Clippers are better at the second spot, considering that with all the big men for Lakers, the Clippers have still out-rebounded them in all their games.

But then again, there is no doubt that LeBron James is having one of the best seasons of his career, and he has led the Lakers to the top in the Western Conference with a record of 49-14 and himself to MVP contention. He is the only one toted to give Giannis a serious challenge for the MVP honors.

As for the Clippers, with a record of 44-20, they are just not a title favorite, but they are seen as a team who could hoist the title. Their deep bench plus Paul George are just two things that other teams in the league have to contend with.