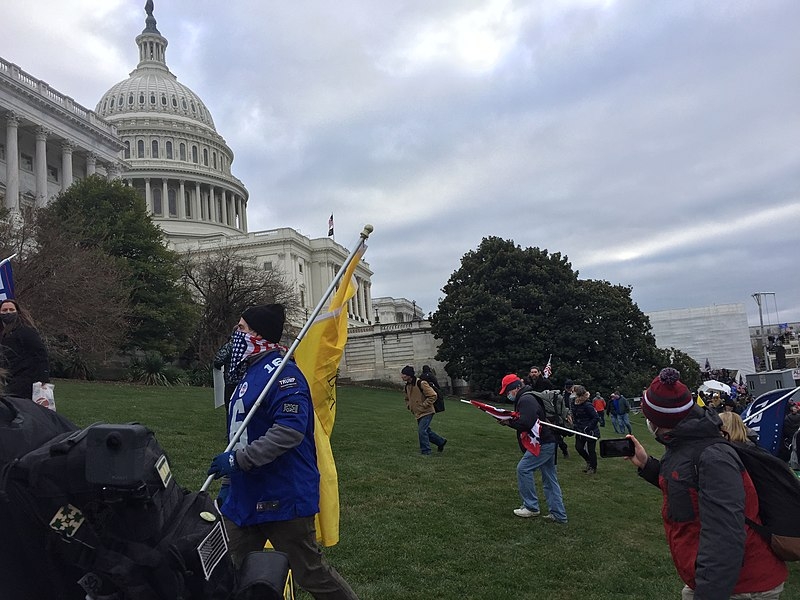 Last week was the first hearing of the House Select Committee tasked with investigating the events of the Capitol insurrection last January 6. Following the testimonies of some of the injured law enforcement officials that were assaulted during the riots, former prosecutors believe that their accounts could further help build a criminal case against disgraced former President Donald Trump.

In a piece for MSNBC, attorney Magdalene Zier and former federal prosecutors Mike Ferrara and Shawn Crowley, weighed in on the testimonies given by the police officers who attended the hearing of the panel. They argued that their testimonies made prosecution against the disgraced former president easier. They also cited Richard Donoghue’s notes revealing damning evidence of Trump’s desperation to stay in power by telling the DOJ to say that the election was fraudulent.

“The officers’ testimony could support the notion that Trump’s calls on supporters to reject Congress’ certification of the election were not merely the musings of a sore loser but were instead deliberately calculated to instigate violence and further this multifaceted strategy to overturn the election,” they wrote in the piece.

“This could be helpful in a criminal case to the extent that it demonstrates that Trump was connected to the outcome of disrupting the election results and taking action to achieve it, rather than just railing against the process,” they added.

Days ahead of the inauguration of Joe Biden, Trump was impeached for a second time by the House for inciting the insurrection that left five people dead and dozens of police officers injured. In the weeks and months following the violence, four police officers committed suicide.

More details related to the January 6 riots have also been surfacing as of late as Axios reported Tuesday that the Republican Attorneys General Association is facing a massive blow to the number of donations it is receiving following exposure of its ties to the Capitol riots. Axios’ Lachlan Murray reported that brands such as Coca-Cola, Amazon, Walmart, Johnson & Johnson, and Capital One did not donate to the organization in the first six months of the year

Facebook has also paused giving political donations altogether. In the first half of 2021, RAGA only raised $6.7 million, which is two million less than the donations they brought in almost two years ago.